Following the announcement of our new Chair of the Board, Nick McCall, Canning House is pleased to introduce our new Trustees! 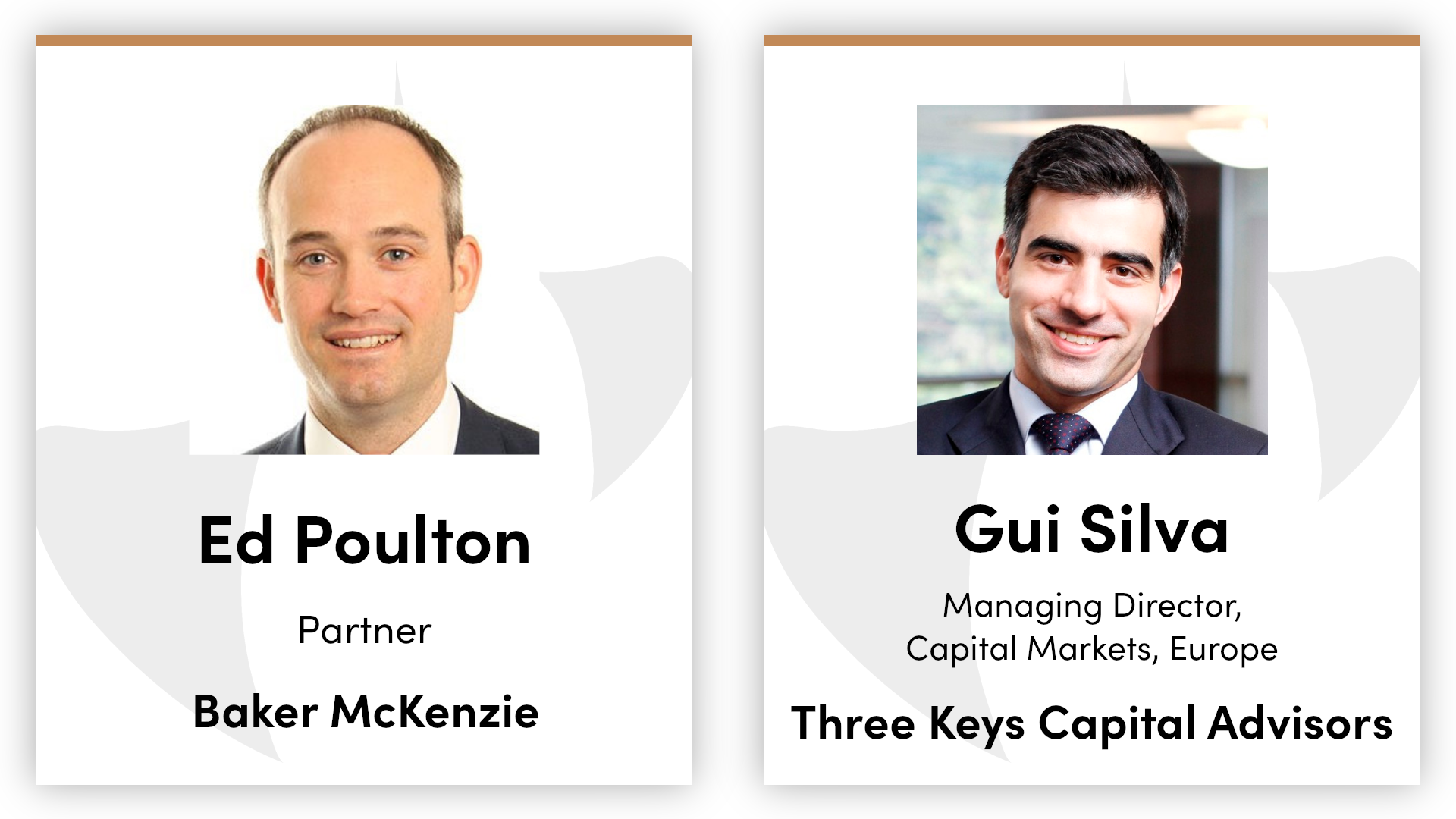 Ed Poulton is a partner of Baker McKenzie, the world’s most international law firm.  He is a member of the firm’s Dispute Resolution team, based in London. A key name in the arbitration community, Ed acts as counsel and sits as an arbitrator in arbitrations under the rules of all the major institutions.  He has represented both investors and states in public international law cases, and is the consulting editor of a seminal text on the arbitration of M&A disputes.  Ed sits on the steering committee of Baker McKenzie’s Global International Arbitration Practice Group.

Ed has had a long-standing interest in the Hispanic and Lusophone worlds and has travelled to, and worked on matters involving, Spain and many countries in Latin America. 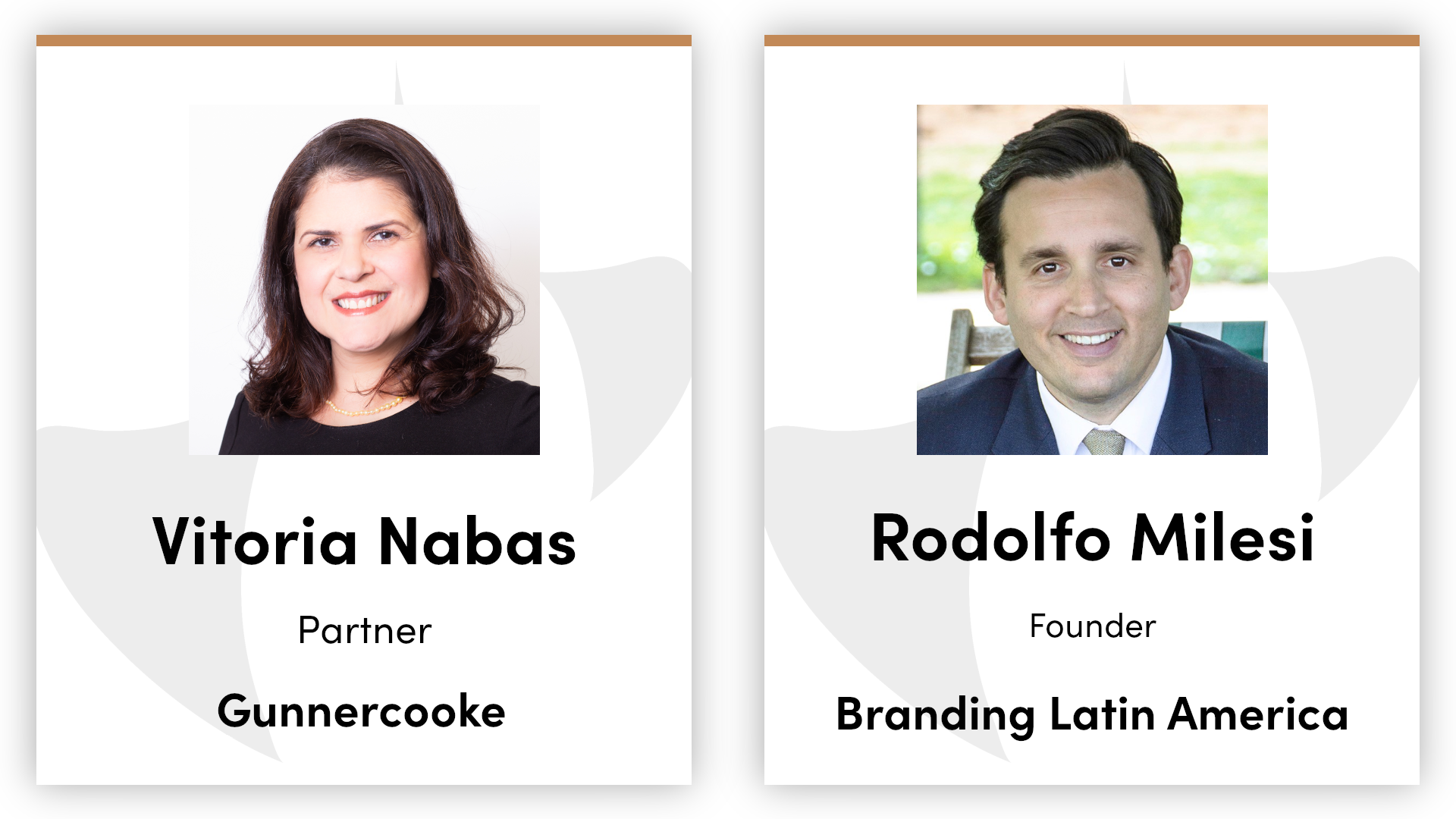 Vitoria is the head of the Immigration team at Vitoria Nabas and the International team, part of the Gunnercooke group. Her work covers immigration for both businesses and international corporations in several jurisdictions who seek advice on how to move abroad, and once moved, work lawfully and effectively in the UK, EU and Americas. She is qualified in Brazil, Portugal and England & Wales. She has more than 25 years of experience working in law firms and financial institutions in Brazil, New York and London. Vitoria has an impressive network which keeps her at the forefront of international commerce. She is a director of Law in Britain, a co-founder and treasurer of Lex Anglo-Brasil, the Coordinator of the UK Brazilian Citizen Council, Counsellor of the Brazilian Chamber of Commerce in London and the President of the Legal Committee of the British Colombian Chamber of Commerce.

Vitoria is also involved in voluntary work including being Student Supervisor at Queen Mary University - Legal Advice Centre (having been honoured with a fellowship for this work) and helping vulnerable people in diverse communities in the UK in Casa do Brasil. Her aim in life is very simple: to help people daily.

Rodolfo is the founder of Branding Latin America, an independent global PR agency positioning Latin America's destinations, products, investment opportunities and arts. Since 2008, the agency has worked with Presidents, Ministers of Tourism, Trade and Investment, and at forums such as Davos, G20, the IMF Spring Summit, Pacific Alliance Summit, United Nations Week, and more.

Prior to the establishment of Branding Latin America, Rodolfo served as Press Attaché at the Embassy of Argentina in London, and undertook an illustrious radio and television career in Argentina, including as an Executive Producer of A dos Voces, the “Newsnight of Argentina,” during which time he won numerous awards.

Born in Argentina, he has lived in London since 2002. 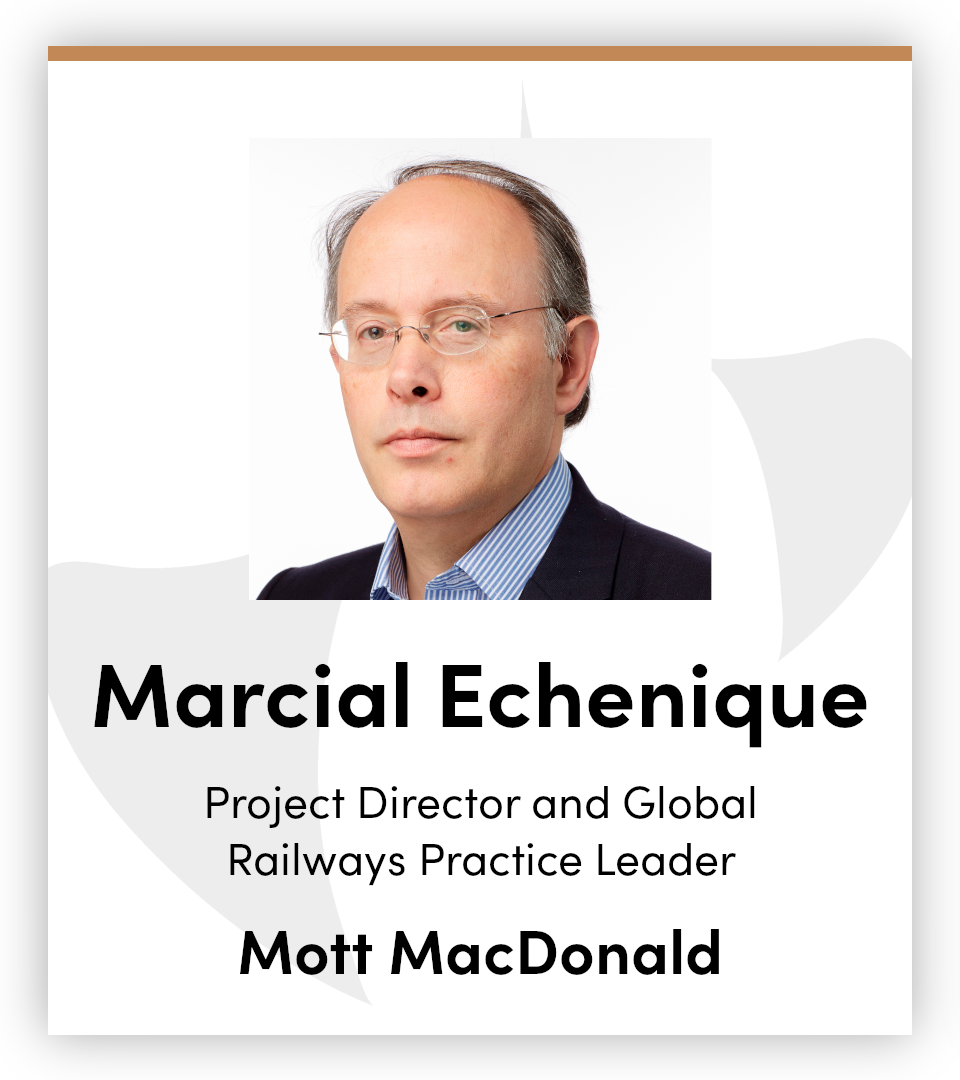 Marcial Echenique has spent over 30 years in industry as a consultant engineer. He has worked on many major infrastructure projects here in the United Kingdom, Latin America and South East Asia. Brought up in Cambridge, Marcial completed his first degree at the University of Bath in Engineering. At University he established the Latin American Society to promote and exchange cultural values. Marcial is a Chartered Engineer and has Masters in Business Administration.

Marcial has lived in Chile, Peru and Venezuela working on metro and other infrastructure projects. He has participated on numerous UK Government missions to many countries in Latin America. Marcial speaks fluent Spanish, and some Portuguese.

Canning House would like to thank our outgoing Trustees:

and our outgoing Chair, Beatriz Araujo