Canning House is pleased to present a virtual celebration of Argentina's National Day, on 25 May!

A message from HE Ambassador Javier Figueroa, Ambassador of Argentina to the UK

In his message to mark the anniversary of the establishment of the first Argentine National Government, on 25 May 1810, HE Ambassador Javier Figueroa reflects on the history of the day and its abiding significance in today's world.

A message from HE Ambassador Mark Kent, British Ambassador to Argentina

HE Ambassador Mark Kent congratulates Argentina and its UK community on the country's National Day, and celebrates the common ties between the UK and Argentina.

Argentina is taking part in the London Design Biennale 2021 with the support of the Argentine Ministry of Foreign Affairs, International Trade and Worship and the Embassy of Argentina in the UK.

The project for this year’s Argentina Pavilion is “Monte Abierto” by Argentine designer Cristián Mohaded, curated by Franca López Barbera.

Join us on 7 June to hear more from Franca López Barbera on the project: 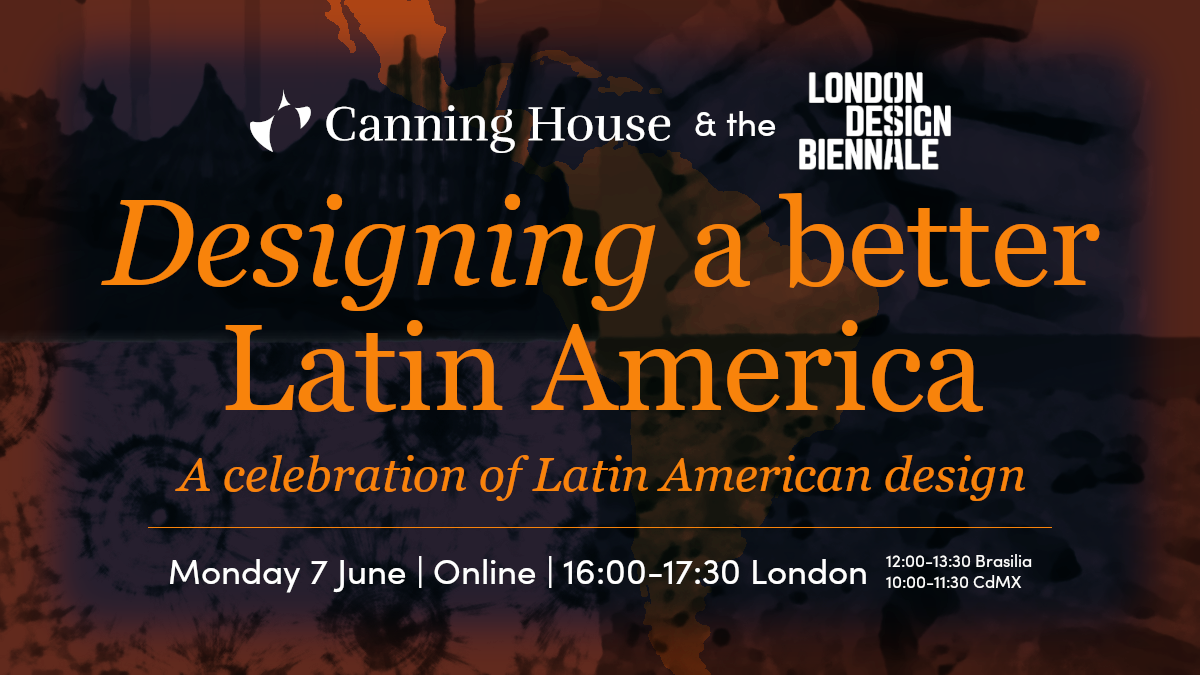 Canning House is pleased to join the Anglo-Argentine Society in support of the charity Inglés para mi Futuro.

Based in the city of Rosario, in the Province of Santa Fe, Argentina, Inglés para mi Futuro is a charitable initiative that provides free English lessons to children from low-income families in the area.

The Anglo Argentine Society has supported Ingles para mi Futuro since 2018. This year, the Society set a fundraising target of £1,600 to cover the salaries of two teachers for one year. Canning House has donated £1,000 to the fundraiser. Thanks to the generosity of the AAS’ members and friends, they have now reached their target, achieved in time for the start of the academic year.

Learn about where to go and what to do in Argentina when the country reopens to international tourism on 11 June 2021, from the Argentine Ministry of Tourism and Sports!