Canning House announced on 10 June that Jeremy Browne, former UK Minister of State for Latin America, will take over as its new CEO. Jeremy brings a wealth of government and business experience as well as ambition to Canning House’s work to build understanding and relations between the UK, Latin America and the Caribbean, and Iberia. Jeremy will be joining Canning House later this month in order to smoothly succeed outgoing CEO Cristina Cortes in early July.

From 2010 to 2012, Jeremy served as Minister of State for Latin America in the Foreign and Commonwealth Office, with responsibility for deepening the UK’s political, economic, diplomatic and cultural connections with the region. During this period, Jeremy also took the lead on the UK-Asia relationship, and was subsequently a Minister of State in the British Home Office. In Parliament, he represented as MP for Taunton Deane for ten years.

Since leaving elected office, Jeremy has served as the City of London Corporation’s Special Representative to the EU, worked as an International Business Ambassador for Aberdeen Standard Investments (abrdn), and advised the environmental investment firm Renewity. He has also served as an Honorary Vice-President of Canning House for several years.

Jeremy’s ambition is to lift the profile afforded to Latin America in the UK in all spheres, including governmental, commercial and cultural, to help achieve the enormous potential that can be derived from a closer, richer partnership. 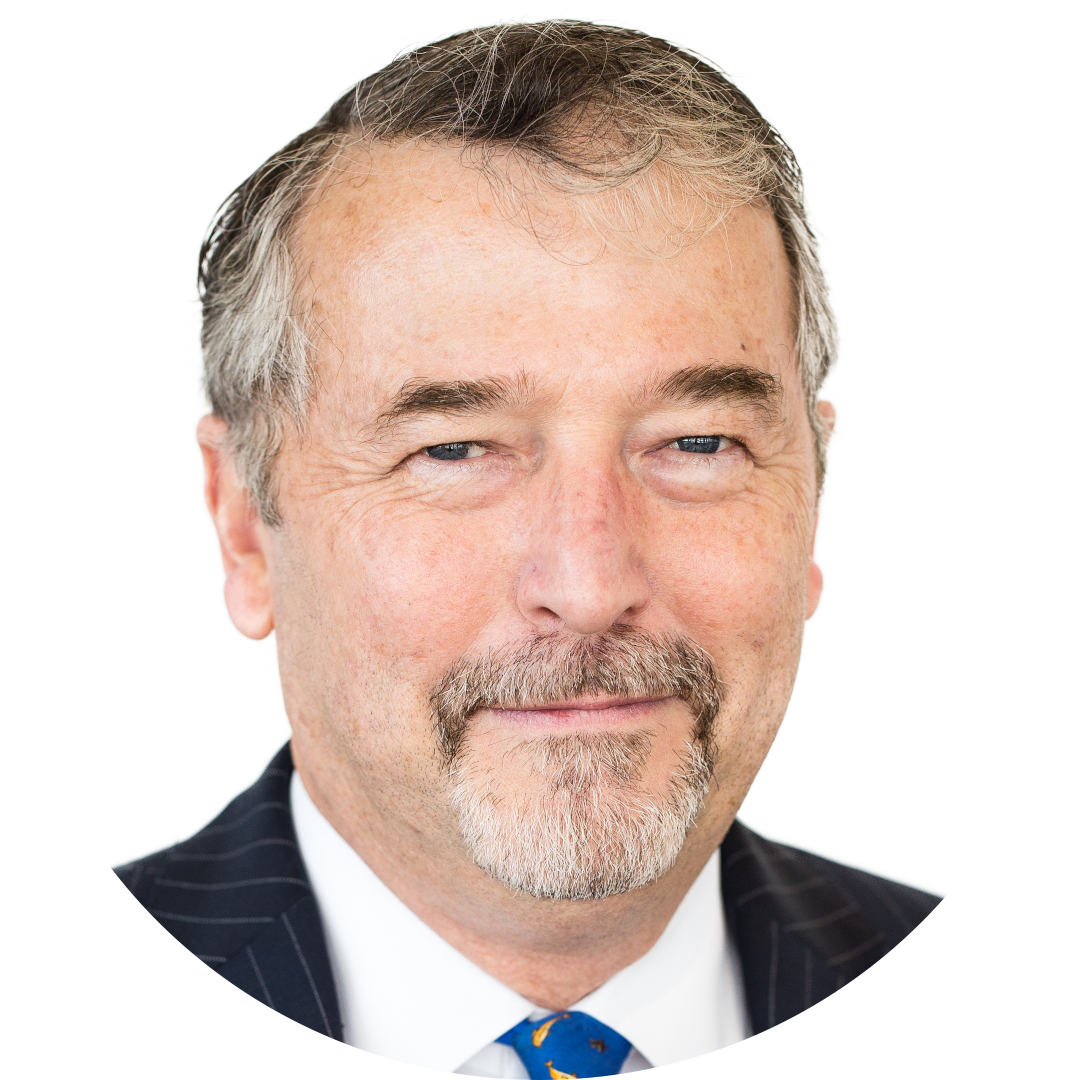 “We are very fortunate to have someone of Jeremy's calibre and experience in international relations, coupled with a passion for Latin America, leading the organisation as it seeks to build on past achievements, furthering business and cultural relations between the UK, Latin America and the Caribbean, and Iberia,” said Nick McCall, Chair of Canning House.

“Jeremy will lead Canning House at what is a very interesting time for Latin America and its relations with the rest of the world – and the UK in particular. On behalf of Canning House’s Board of Trustees, staff and our stakeholders, I am delighted to welcome him onboard.” 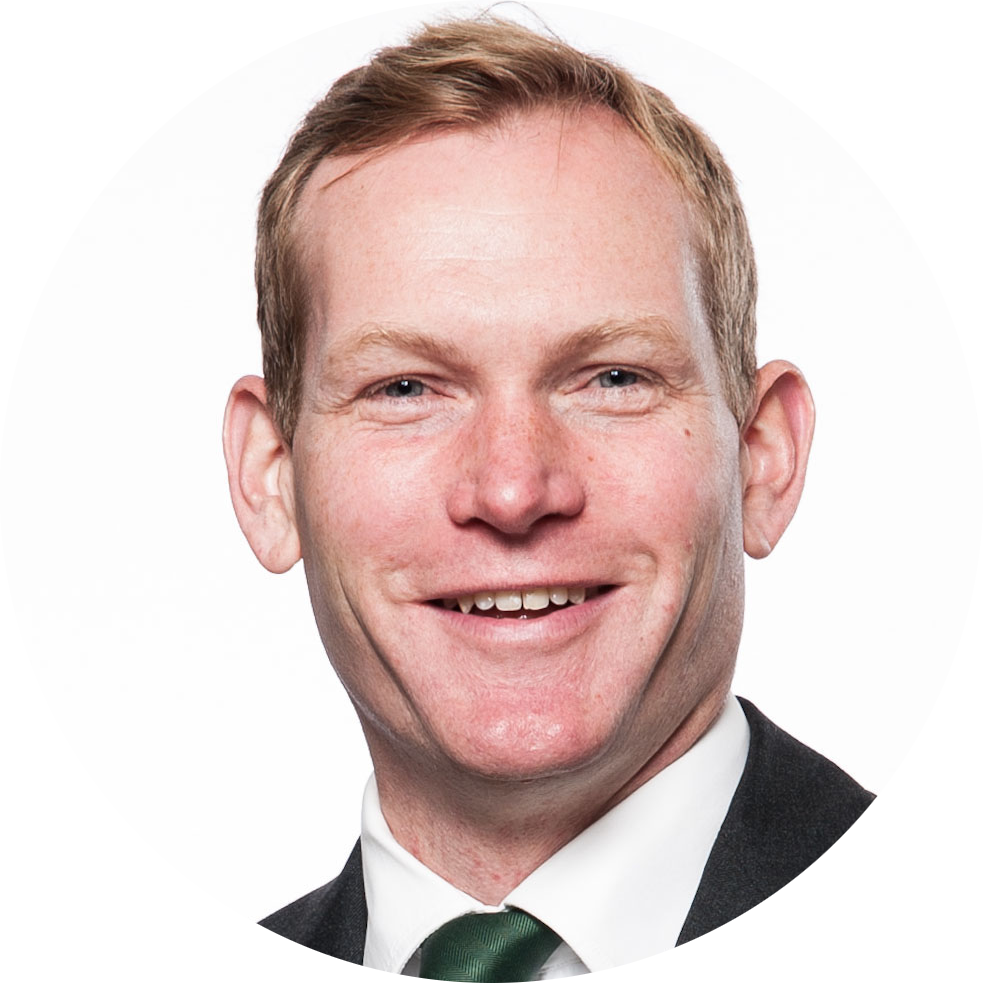 “As international relationships become ever more multi-dimensional, with a greater global distribution of prosperity and political influence, the opportunity exists to further deepen UK-Latin American ties,” said Jeremy on his aspirations for his new role as CEO.

“Canning House, as the preeminent UK-Latin American organisation, with a distinguished history and an unrivalled institutional knowledge, is indispensable in this important mission, and I am excited to now be involved in such a central and prestigious capacity.”

Jeremy studied at the University of Nottingham, and now lives with his family in London. He enjoys travel, politics, 20th century art and cricket. He supports Queens Park Rangers and has been enthralled by the drama of football ever since the 1978 World Cup in Argentina.