Canning House regrets to announce the death of David Montgomery, Viscount Montgomery of Alamein CMG CBE, who passed away on 8th January 2020 at the age of 91.

Educated at Winchester and Trinity College Cambridge (where he took a degree in Engineering), David also served as a young man with the Royal Tank Regiment.

During a long and successful business life David held a range of directorships and was involved for many years with overseas consultancy work. He developed close links with Latin America which were greatly appreciated by all sides, to the extent that he received decorations from the governments of Argentina, Chile, Mexico and Venezuela as well as Spain and Brazil. He was appointed CBE in 1975 and CMG in 2000. David was a lifelong supporter of the Hispanic and Luso-Brazilian Council at Canning House, and was a worthy recipient of the first Canning Medal in 2013. He played an important role on committees and in the complex discussions about the future of Canning House which led to the successful move from Number 2 Belgrave Square in 2014.

David became a peer in 1976 following the death of his father and sat in the House of Lords until hereditary peerages were abolished in 1999. It was a reflection of his ability, experience and personal manner that he subsequently returned to the Lords in 2005 as an elected hereditary peer, and equally characteristic that he sat as a crossbencher where he could speak more independently on current issues.

His advice was always respected and his views were welcome. His range of connections both at home and abroad contributed significantly to the work of Canning House. His charm and personal style were of considerable benefit to the many activities of the Hispanic and Luso-Brazilian Council, where he will be sadly missed.

Honorary Vice-President at the time of his death 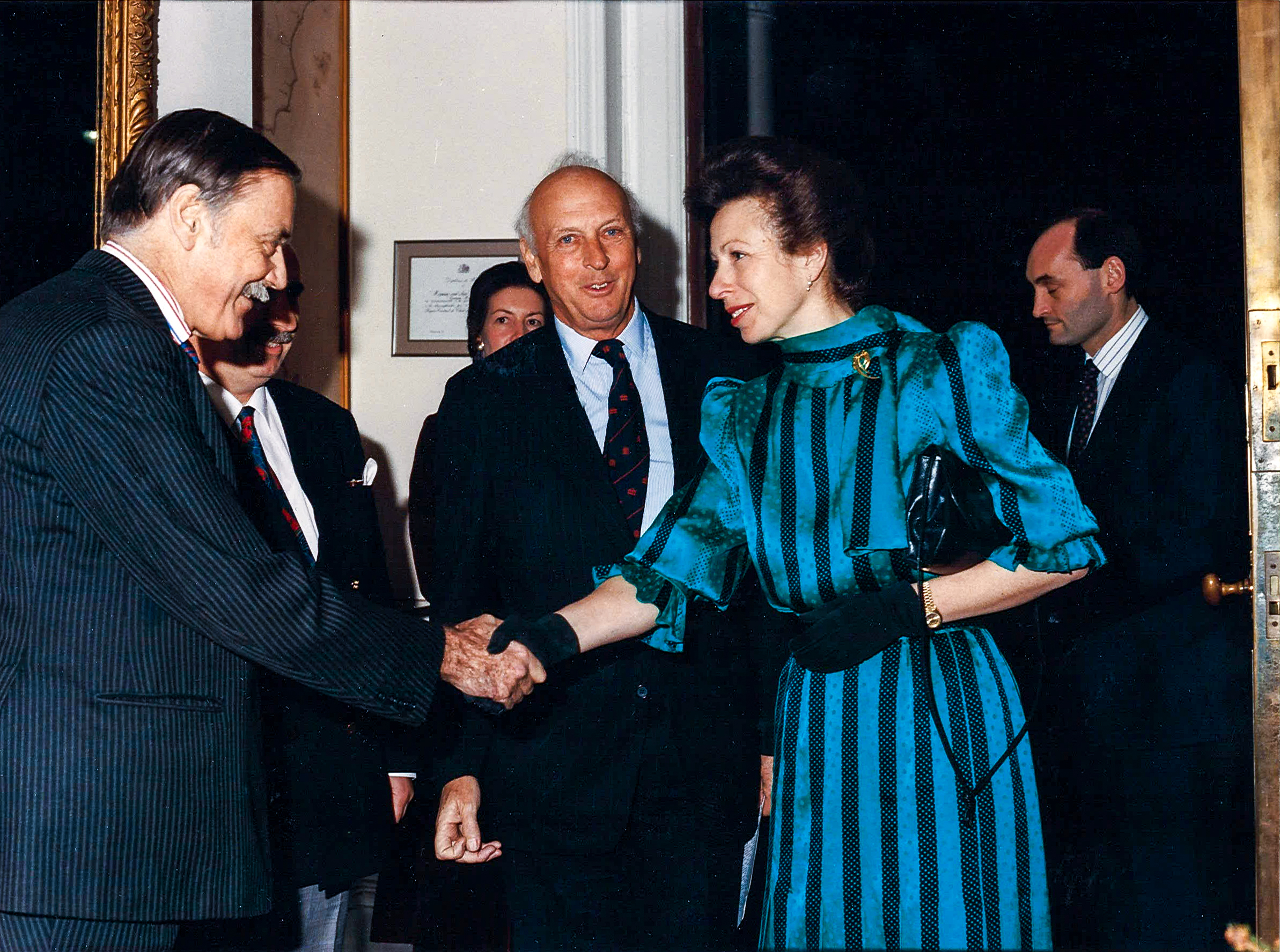 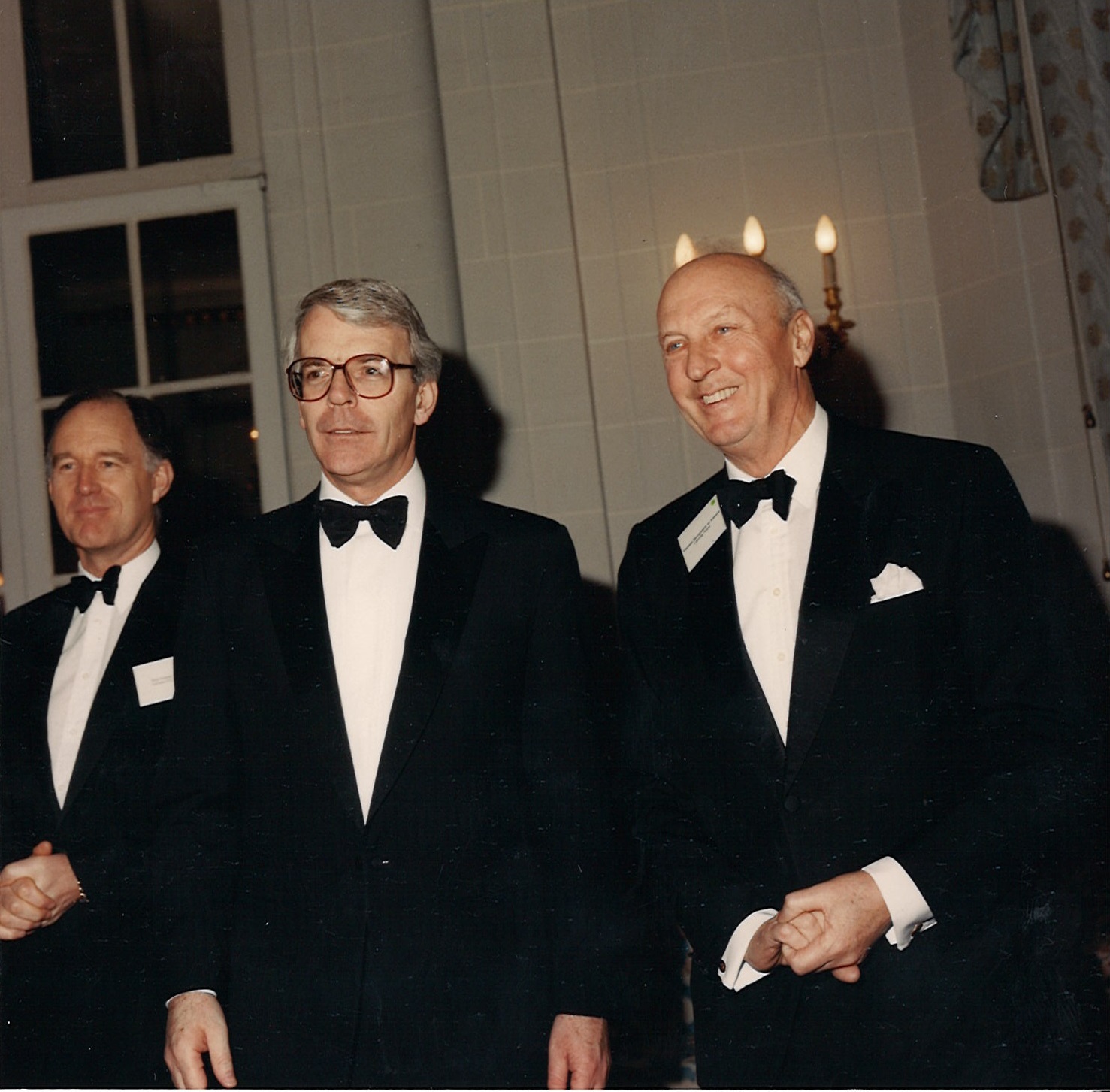 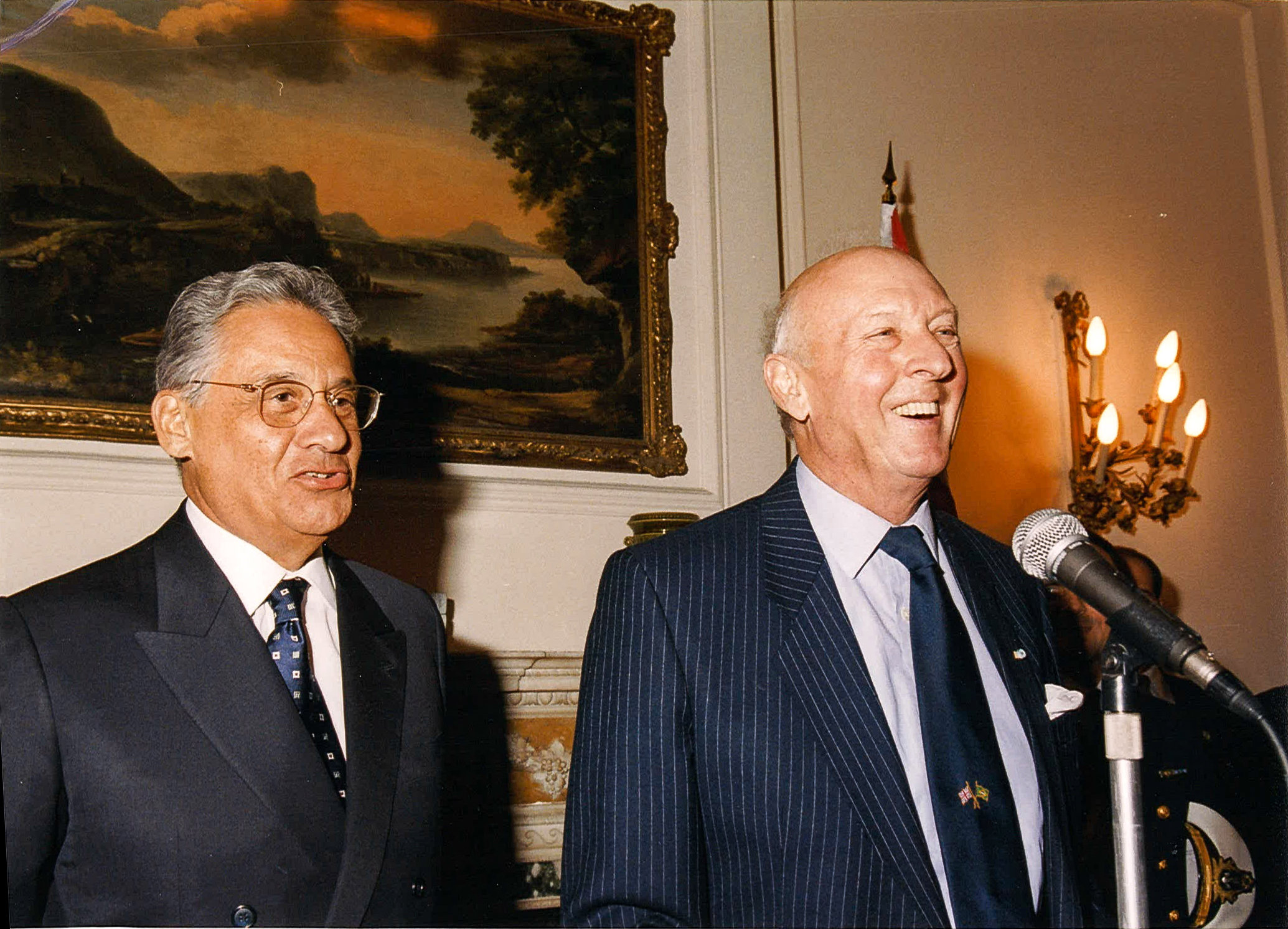 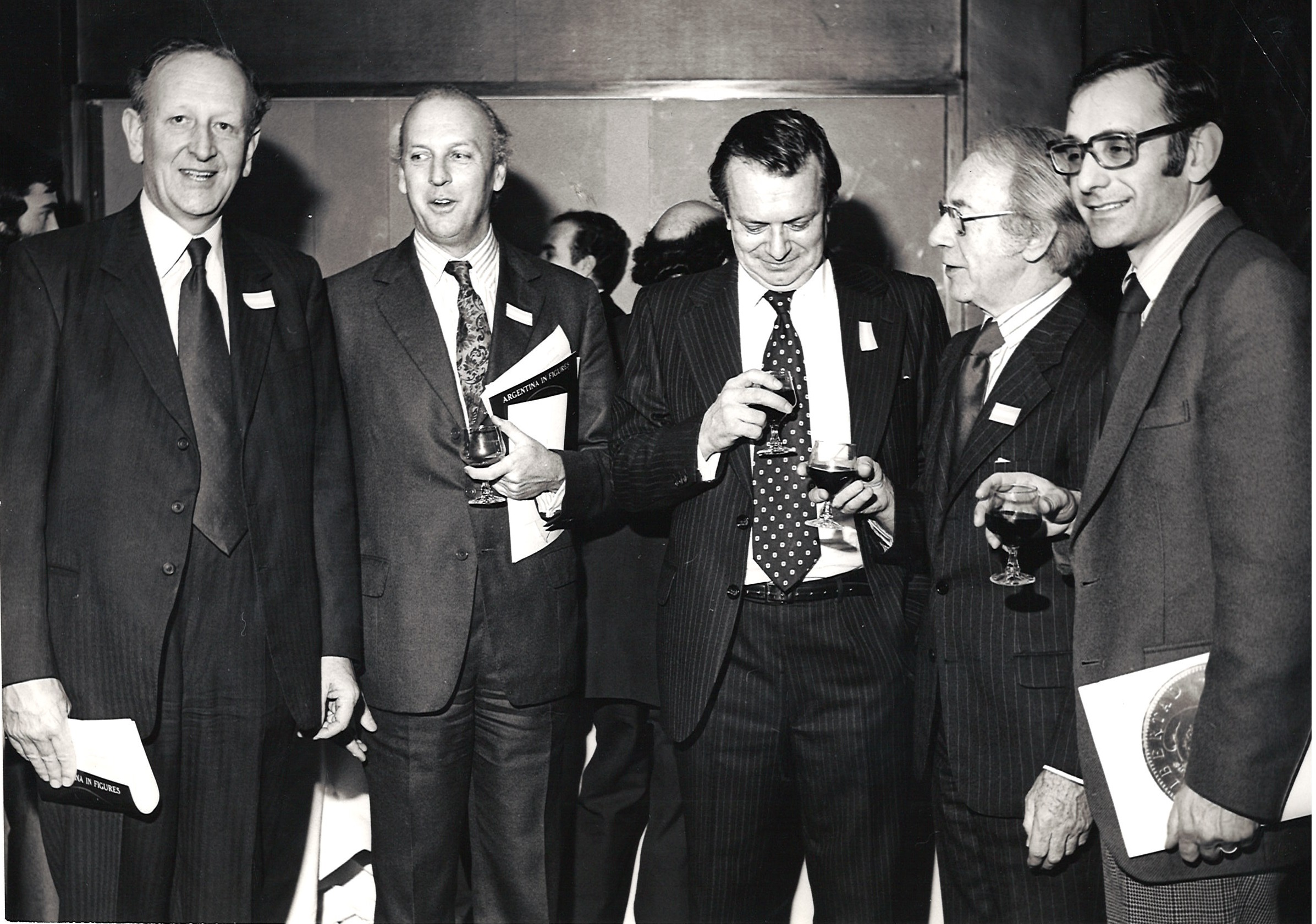 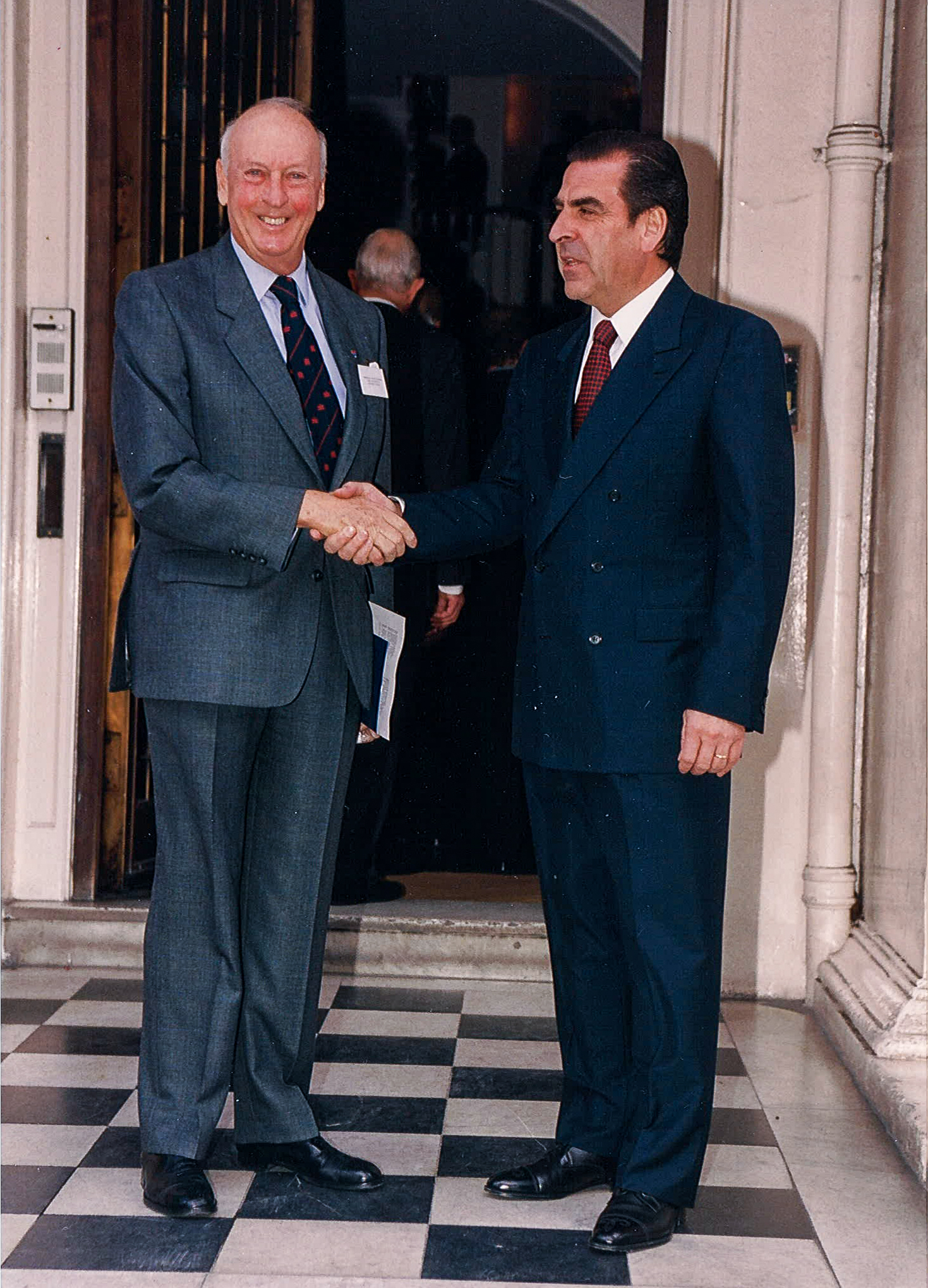 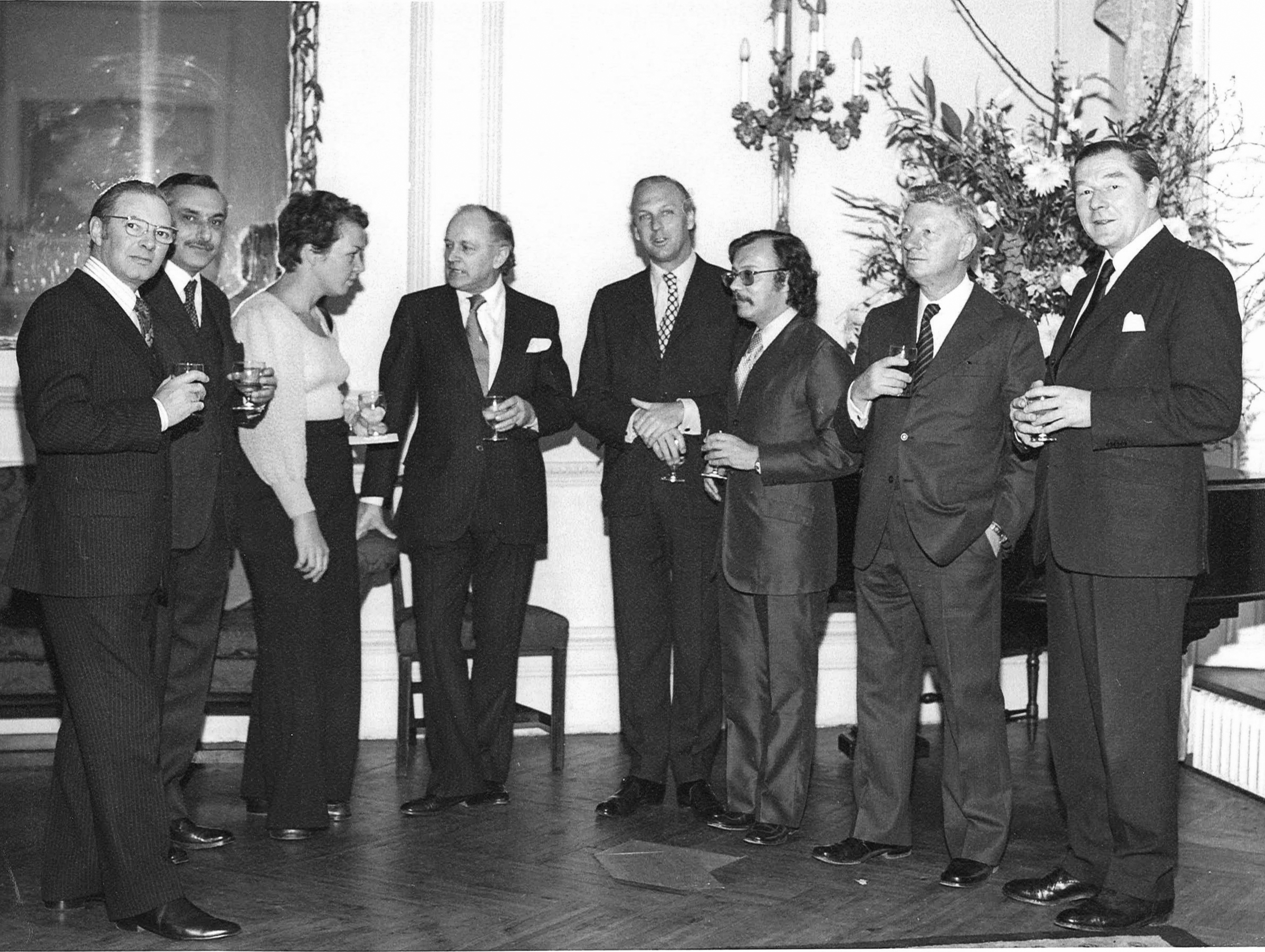 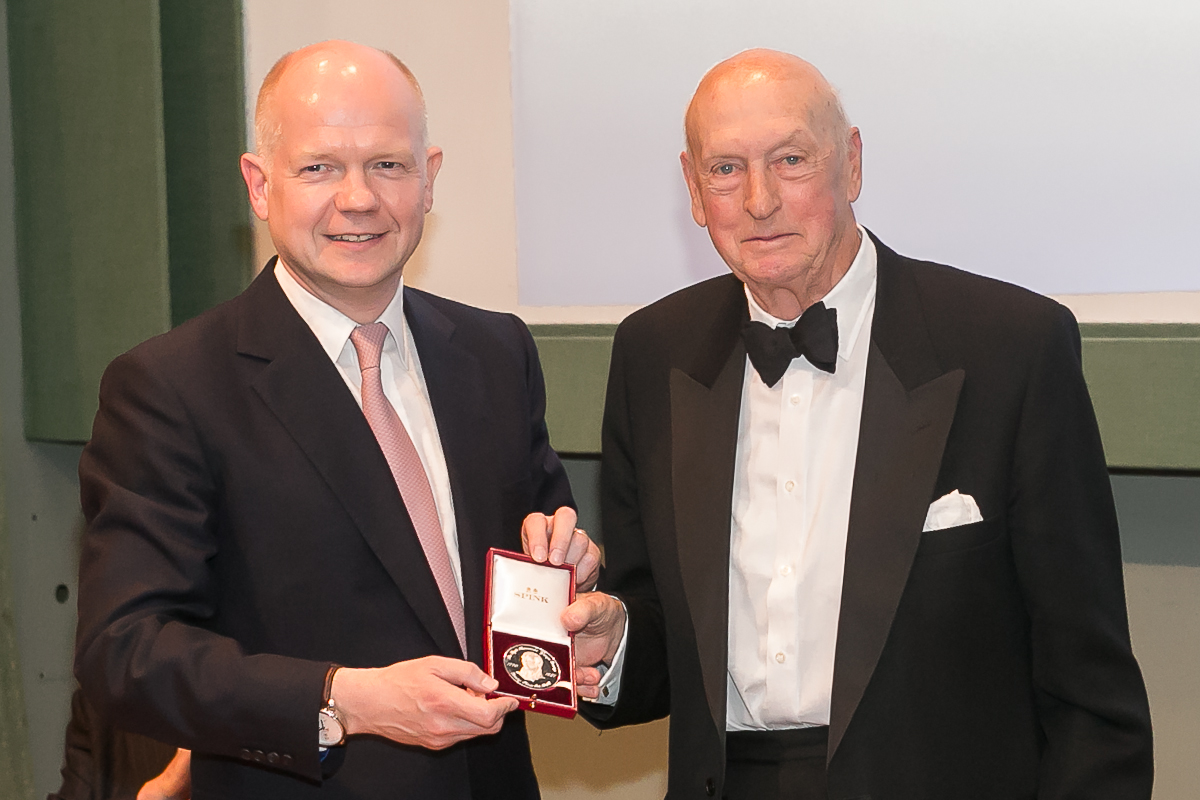