On Tuesday 3 September, Canning House was delighted to welcome Alberto de la Fuente Piñeirua, the President of the Mexican division of Shell. Alberto has been in this role since 2012 and previously worked in the Mexican Ministry of Energy and Energy Regulatory Commission. He brought this extensive experience to give a compelling overview of Mexican politics, and its impact on Shell and the wider energy sector in Mexico.

He began with a broad overview of the state of the Mexican economy and its prospects under the new AMLO government, also covering what implications the 2021 mid-term elections could have on this. Moving onto the 2013 energy reforms, he described how this has meant increased competition in the Mexican oil & gas industry and how this has allowed for increased exploration efforts and a challenge to the heavily indebted state-oil company PEMEX. The reforms were explained to have also had a big effect and on the downstream and retail side of Shell’s Mexico and its success in the country. 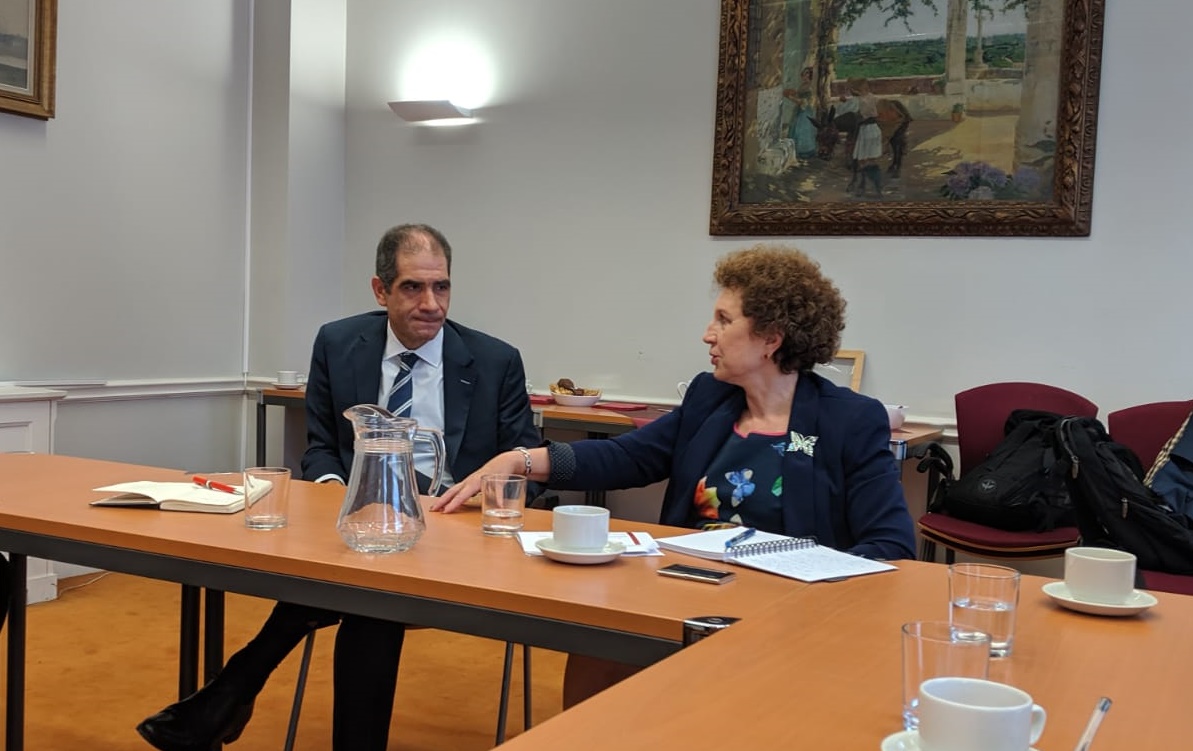 Canning House announced on 10 June that Jeremy Browne, former UK Minister of State for Latin America, will take over as its new CEO.

Canning House is looking for a Corporate Affairs Manager - a pro-active, confident professional able to work fast and strategically with exceptional attention to detail as well as excellent written and verbal communication skills.