An excellent keynote was delivered by Ramiro Blazquez, Head of Research and Strategy at BancTrust & Co.: “The Good, The Bad, The Ugly”. A sharp reduction in poverty and a growing middle class is set against a challenging global backdrop, which has lead to an increase in public debt and more volatility. Argentina and Venezuela were distinguished as particularly concerning.

The first panel discussed green finance opportunities. Excellent insights were given by Sir Roger Gifford, Chair of the Green Finance Initiative, who chaired the discussion, and Kate Levick from E3G, Nick Harris from The Carbon Trust and Allan Walker from the Department for International Trade (DIT).

Infrastructure deficit is a huge problem in Latin America. In the second panel, Christopher Garnett spoke with Renato Lulia-Jacob from Itau, Mark Dennison from Eversheds Sutherland and Federico Girardotti from Mott MacDonald about how the region can attract more UK investment & partnerships in development projects.

Special thanks to our sponsors BancTrust & Co. and co-organisers, City of London.

Interested in becoming a corporate member? Get in touch. 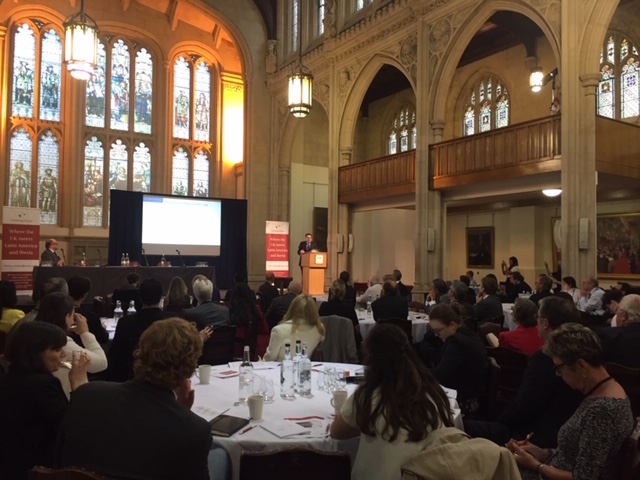 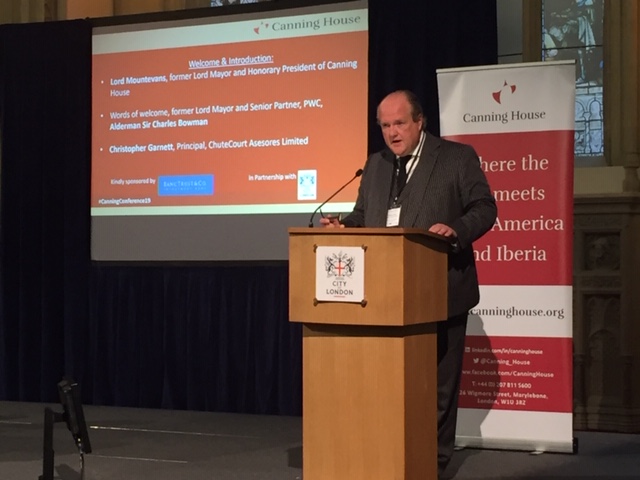 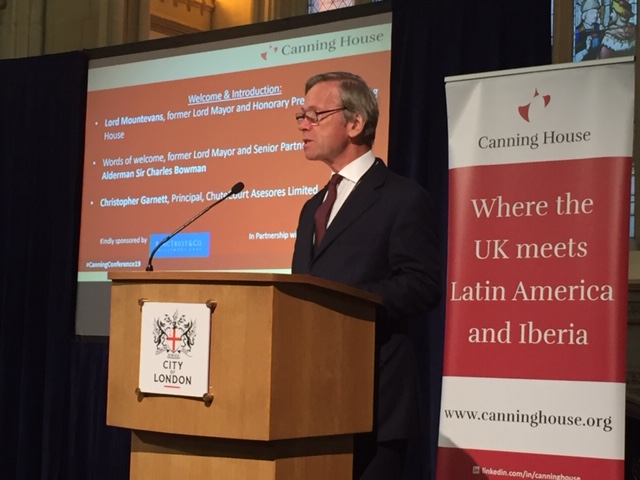 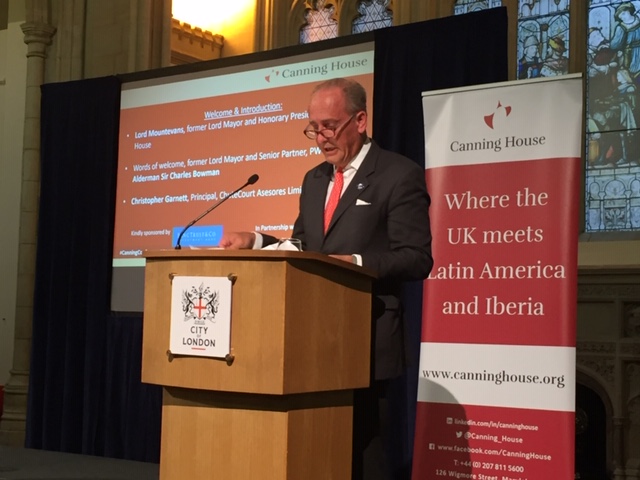 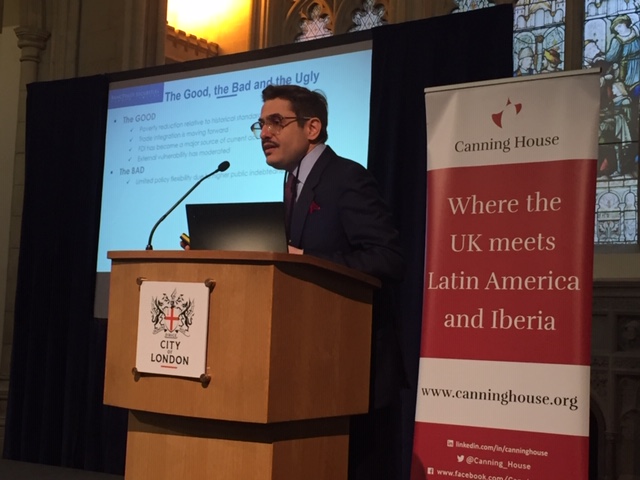 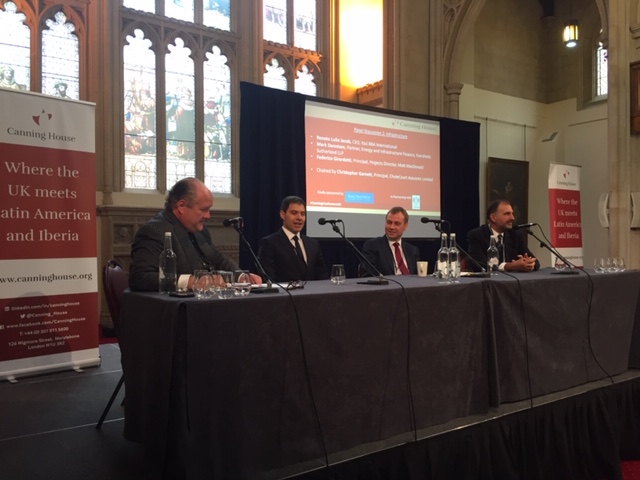 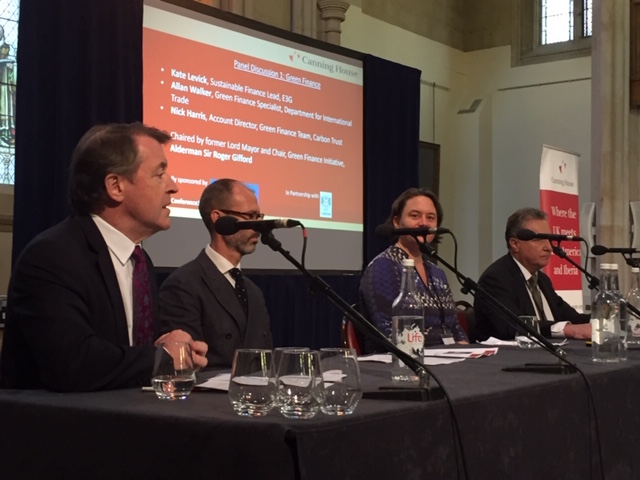 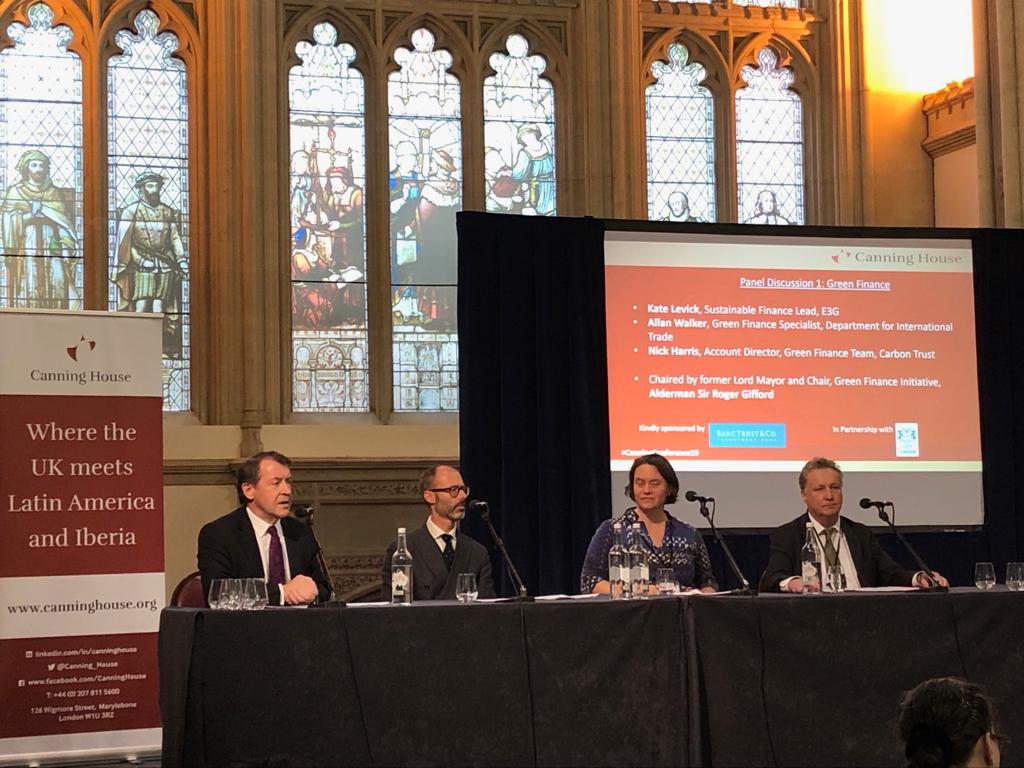 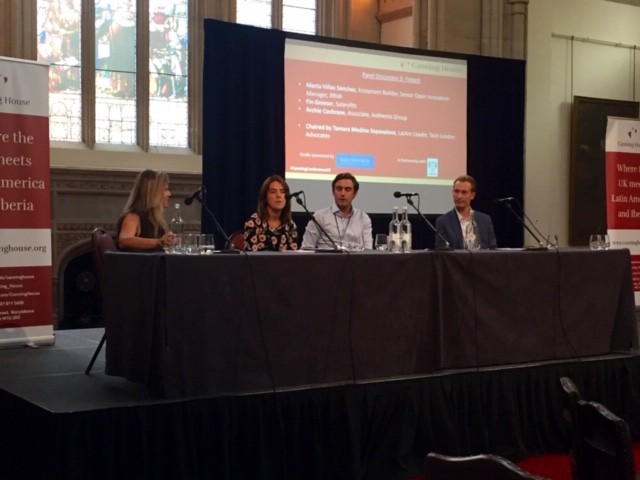 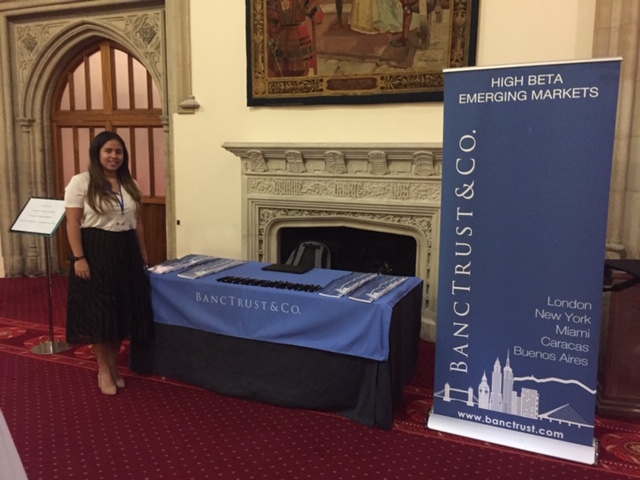 The UK government this week announced the signing of a Double Taxation Agreement with Brazil, reducing costly barriers to trade, investment and cross-border work. It represents a new and significant milestone in the countries' economic relationship.