On 31 March, Estela de Carlotto, President of Abuelas de Plaza de Mayo and a leading figure in the defence and promotion of human rights worldwide, spoke to Canning House and the Embassy of Argentina in the UK on her life and work reuniting disappeared children with their families following Argentina’s military dictatorship (1976-1983). The event marked Argentina's day of Remembrance for Truth and Justice, which takes place every 24 March.

Estela's daughter, Laura Estela Carlotto, disappeared in 1977. Estela began participating in activities organised by Abuelas de Plaza de Mayo. In 1978, police informed her that her daughter was dead, but said nothing about Laura's child. Carlotto and the other Grandmothers began searching for their grandchildren; she finally found her grandson Ignacio, in 2014. Since 1989, Estela has been President of the Abuelas.

In addition to the story of her life and work, Estela also spoke more widely on feminism and on similar struggles for women and families in other parts of Latin America.

Canning House thanks Estela, the Abuelas de Plaza de Mayo, and the Embassy of Argentina for their collaboration for this event. 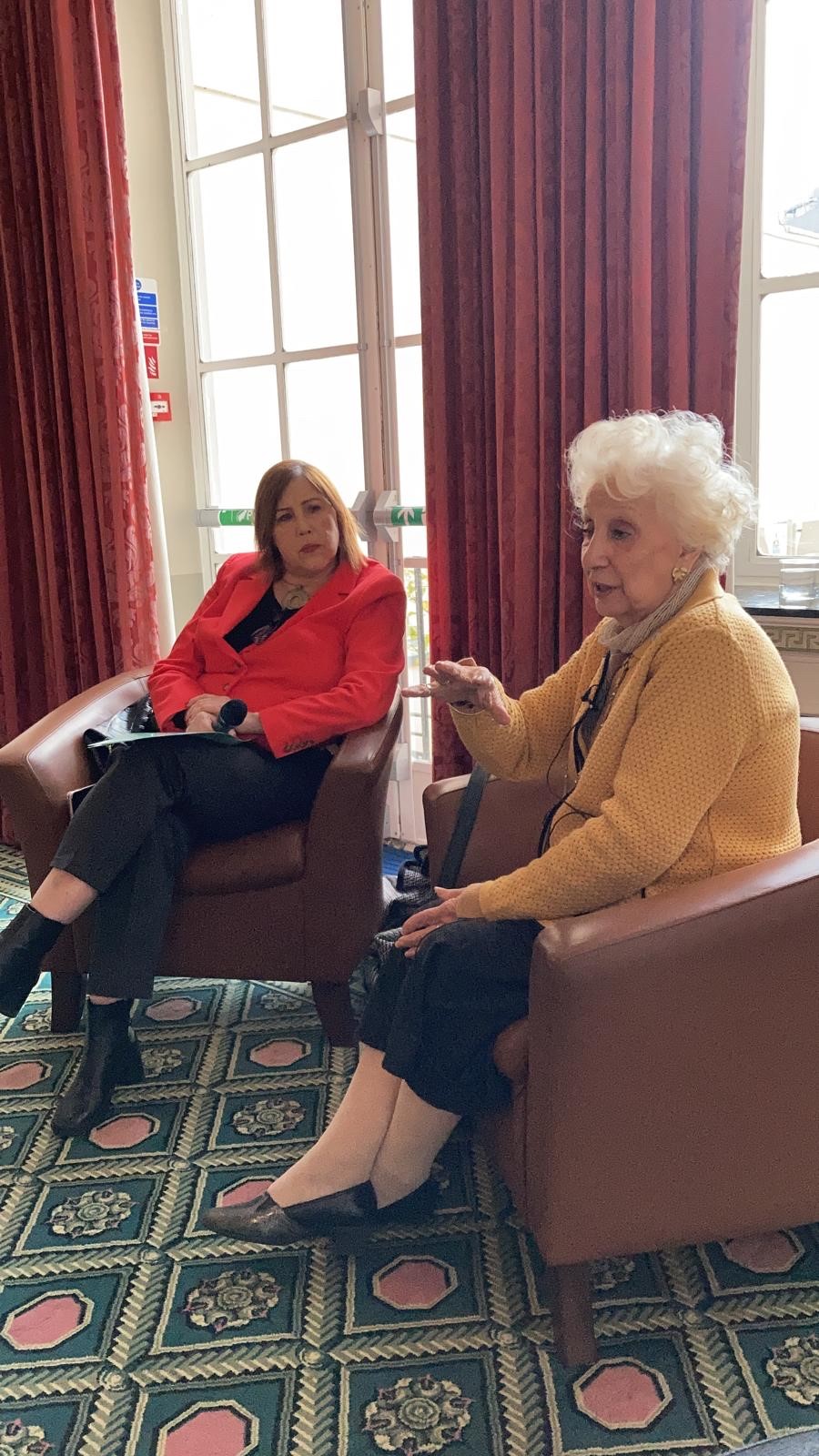 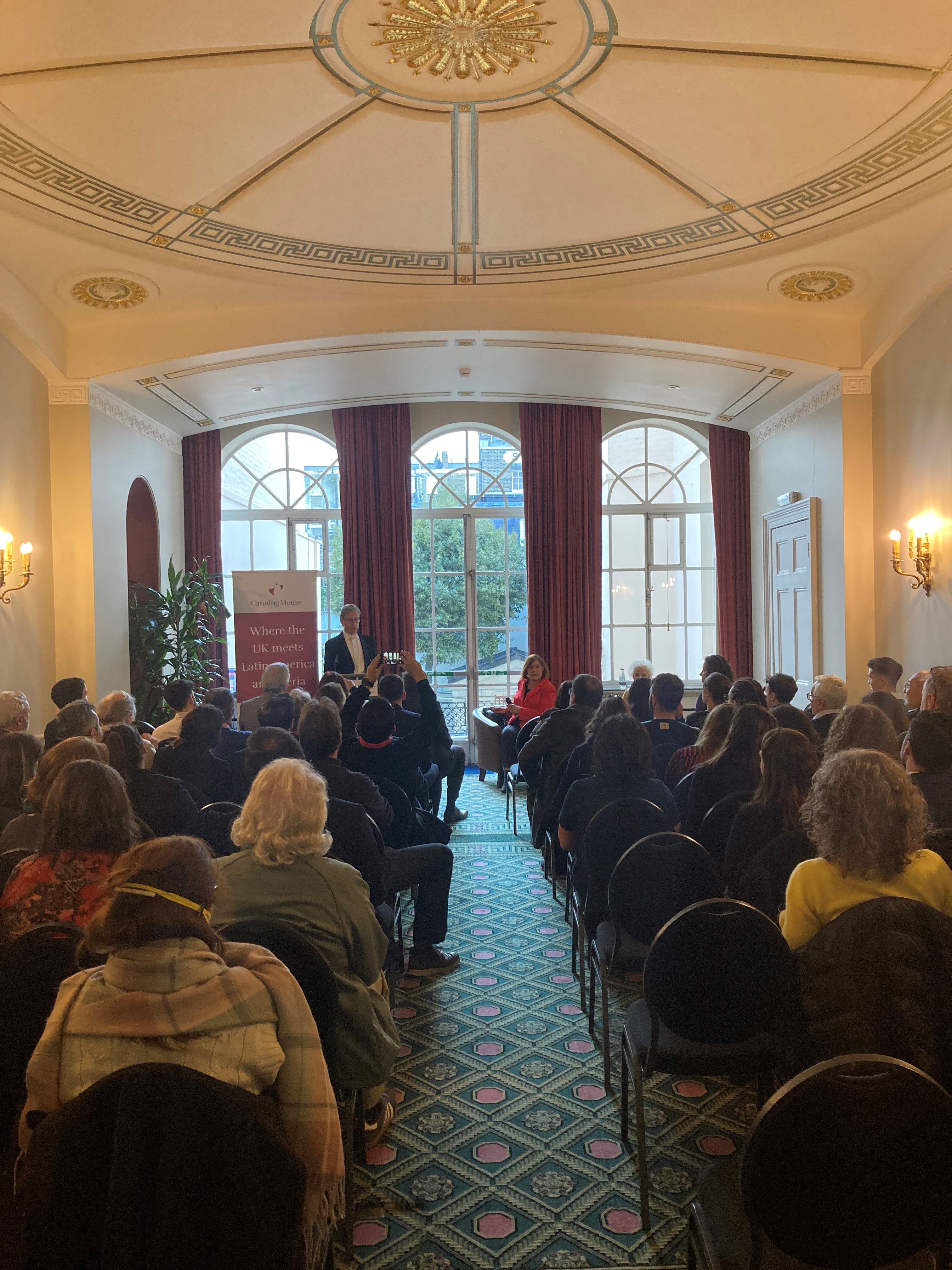 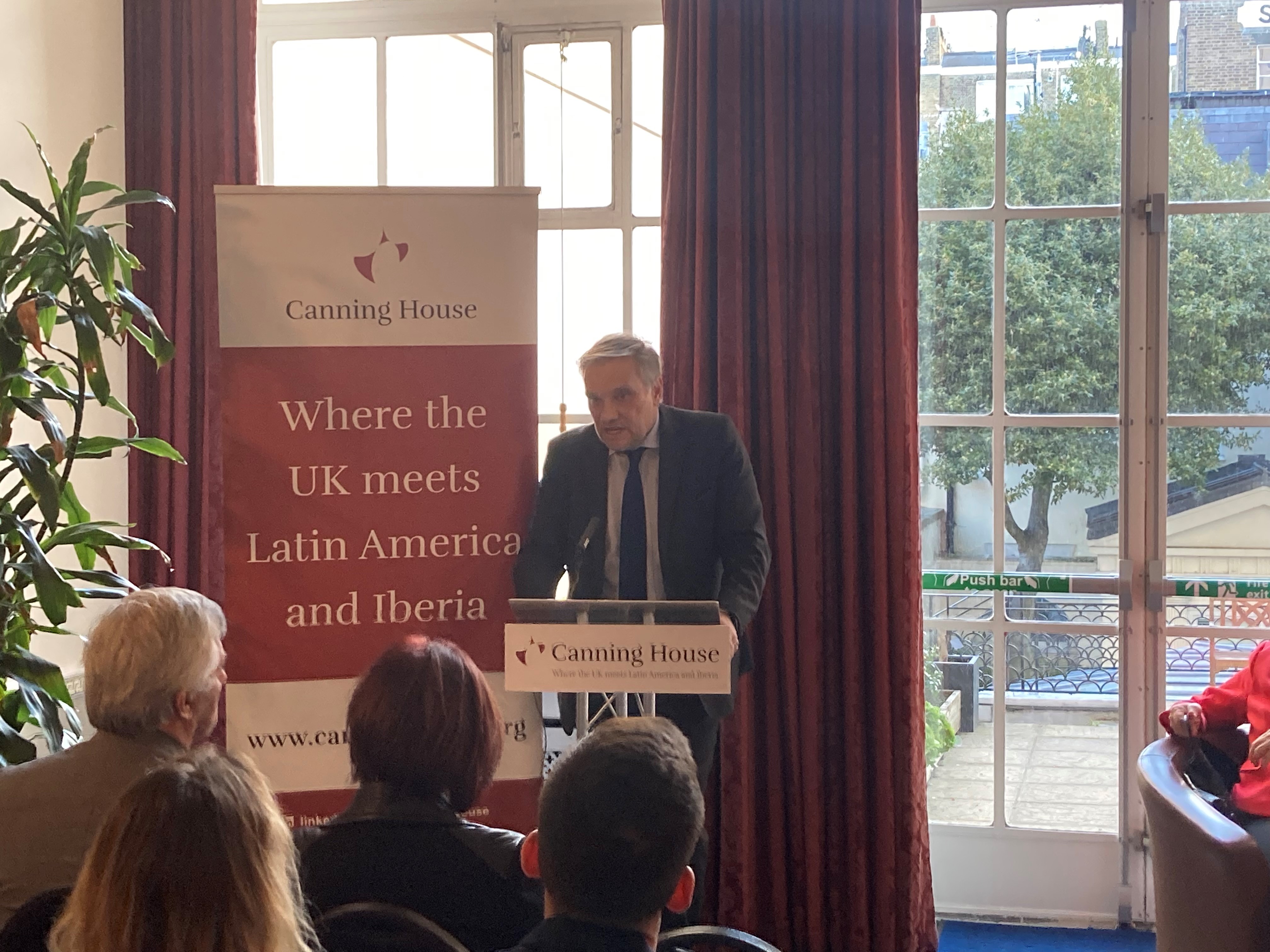