Canning House is pleased to present a virtual celebration of Paraguay's Independence Day, on 15 May!

Including messages from HE Ambassador Genaro Pappalardo, Ambassador of Paraguay to the UK and HE Ambassador Ramin Navai, British Ambassador to Paraguay; and a selection of videos showcasing Paraguayan culture, nature and travel opportunities.

A message from HE Ambassador Genaro Pappalardo, Ambassador of Paraguay to the UK

On 15 May, Paraguay celebrates the 210th anniversary of its independence. Listen to a message from HE Ambassador Genaro Pappalardo, marking the day as one of celebration, and of reflection on Paraguay's past, present and future.

Please note: this message is in Spanish.

Read a message from the Ambassador in English

A message from HE Ambassador Ramin Navai, British Ambassador to Paraguay

HE Ambassador Ramin Navai wishes Paraguay a happy Independence Day, and speaks on his optimism for Paraguay thanks to its people, its resilient economy, and its incredible natural beauty - all of which will help the country overcome the challenges of Covid-19.

Paraguay: Just for you

In the heart of South America, there is a place to venture again and again...

With incredible nature, amazing experiences and a rich history, read the document below to learn more about what Paraguay has to offer as a travel destination (please note: this document is in Spanish):

A showcase of Paraguayan culture

Watch the video below for a showcase of traditional Paraguayan dance group Grupo Eirete, based in London.

Organised in partnership with

The Embassy of Paraguay in the United Kingdom 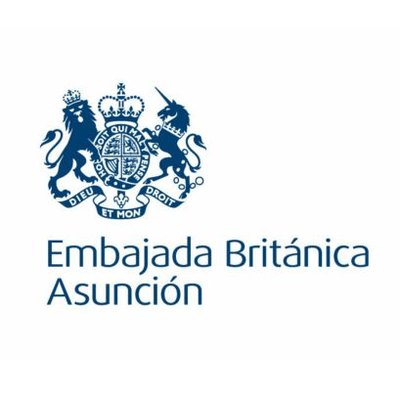 Get your copy of the LatAm Outlook 2022