As part of Costa Rica Week, Canning House played host to a Trade Mission from Costa Rica led by the British Costa Rican Chamber of Commerce (Britcham), together with the Department for International Trade.

The Costa Rican delegation also had the opportunity to have 1-2-1 meetings with UK companies interested in doing business in Costa Rica. 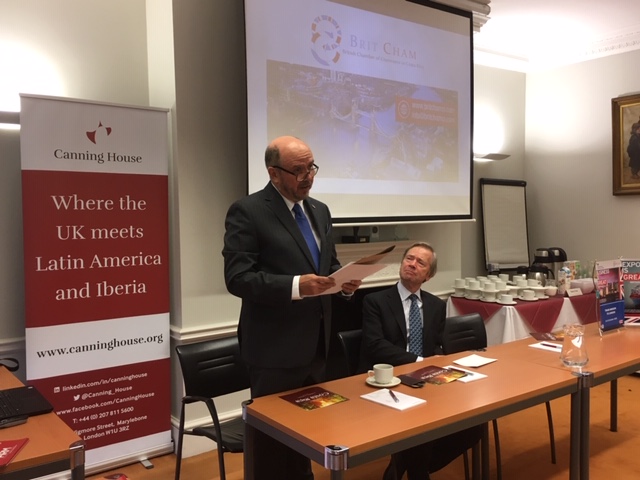 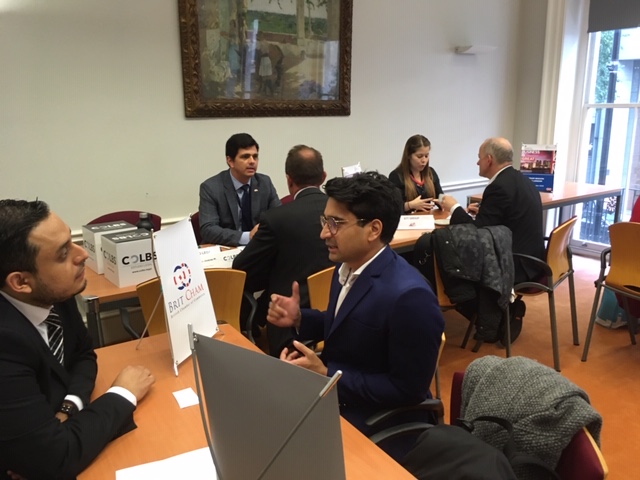