On Wednesday 24th January 2018, Canning House had the pleasure and honour of hosting the presentation of the Canning Medal to His Excellency Iván Romero Martínez, Ambassador of Honduras and Dean of GRULA.

The Canning Medal was introduced in 2013 to commemorate Canning House's 70th anniversary. It is not awarded every year, and is exclusively reserved for distinguished persons who have contributed significantly to the strengthening of UK-Latin American relations.

Robert Capurro, CEO of Canning House, and Beatriz Araujo, Chair of Canning House, welcomed guests and introduced the distinguished panel that accompanied Ambassador Romero – which included HE Khaled Al-Duwaisan GCVO, Ambassador of Kuwait and Dean of the Diplomatic Corps; Alistair Harrison CMG GVO, Her Majesty's Marshal of the Diplomatic Corps; Kara Owen, Director for the Americas at the FCO; and The Rt Hon Sir Hugo Swire MP, former Minister of State for the FCO.

A throng of high-level representatives from the diplomatic corps, parliamentarians, distinguished members of the Latin American community in London, and leading members of Canning House filled the auditorium to celebrate the presentation of the Canning Medal to His Excellency. 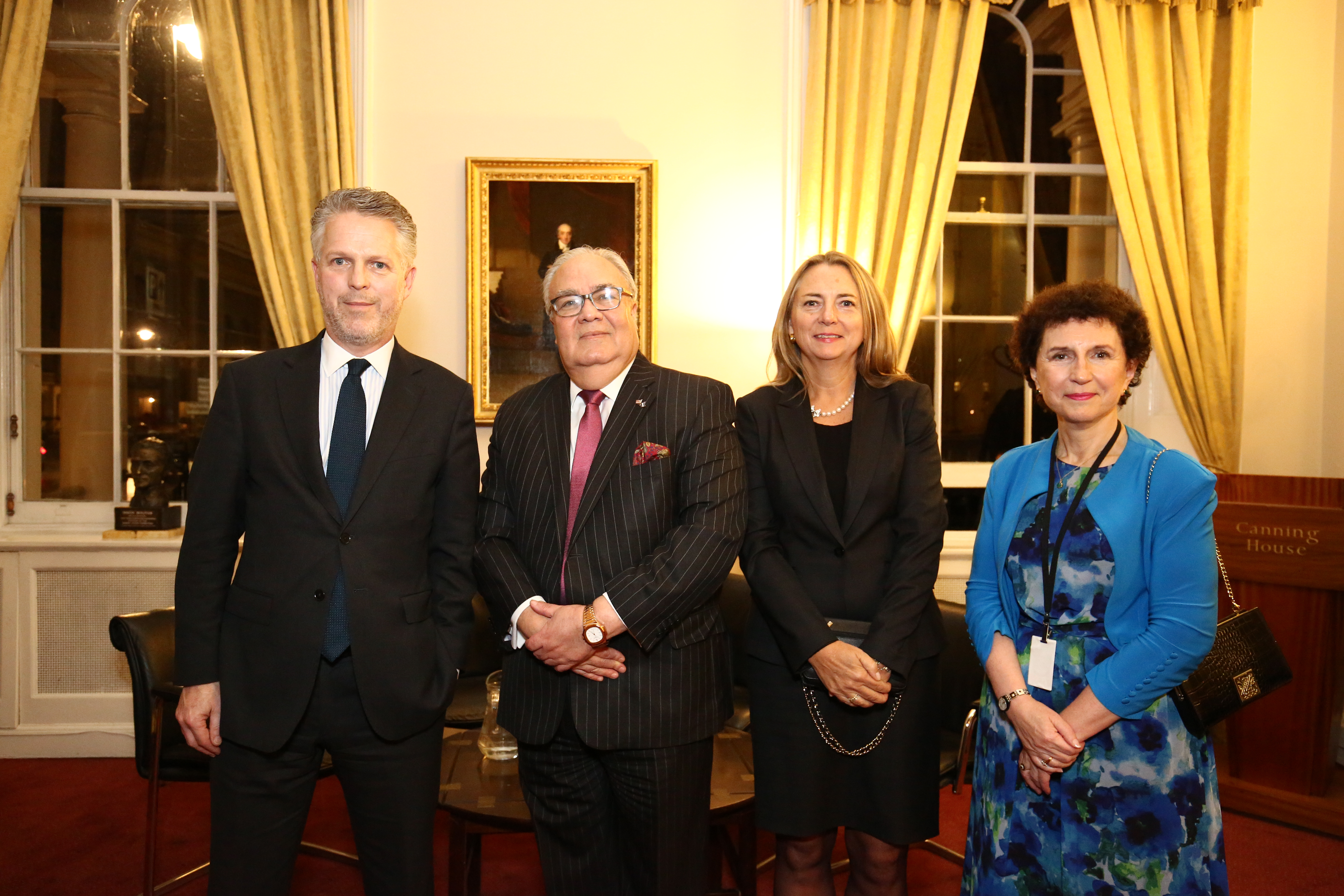 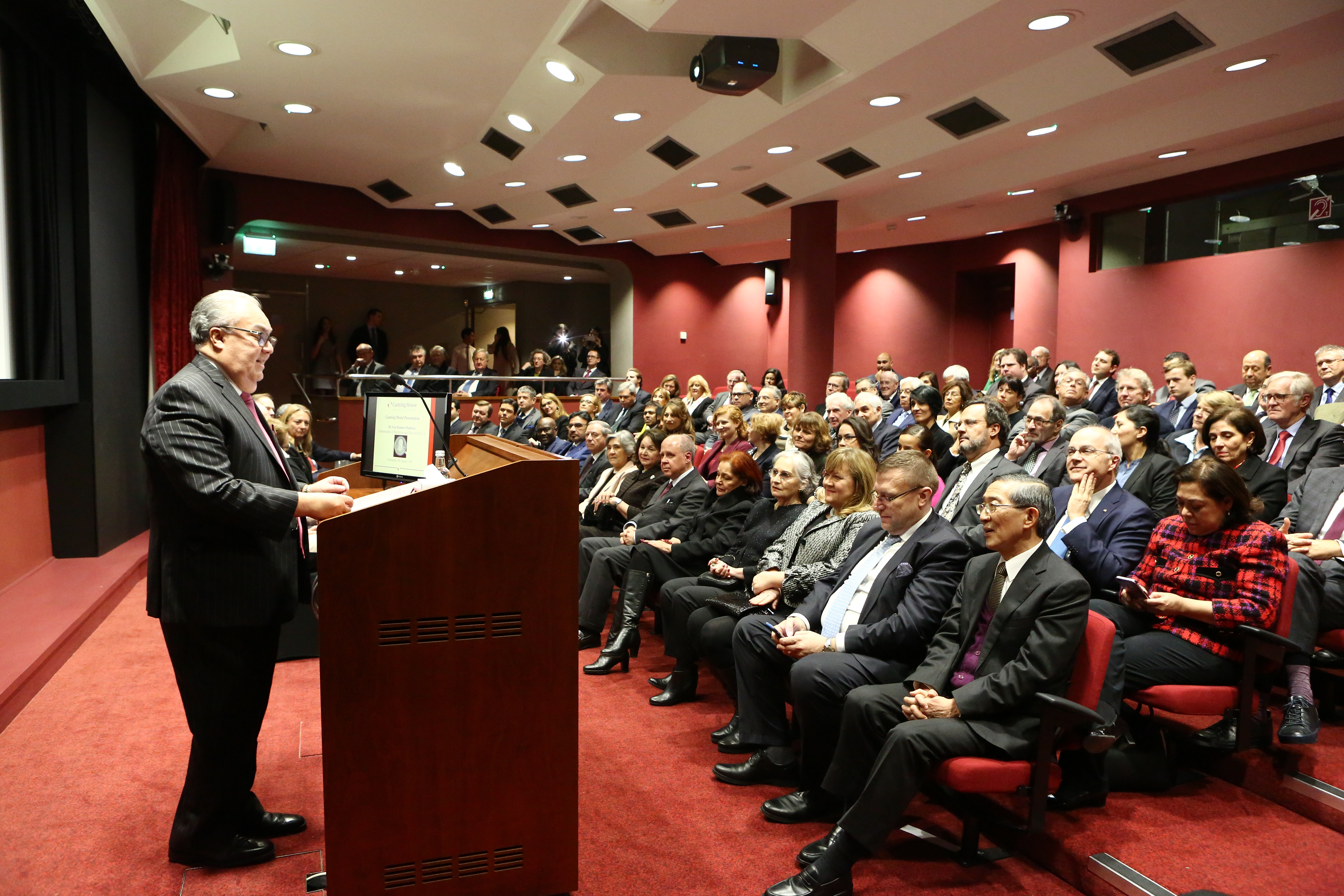 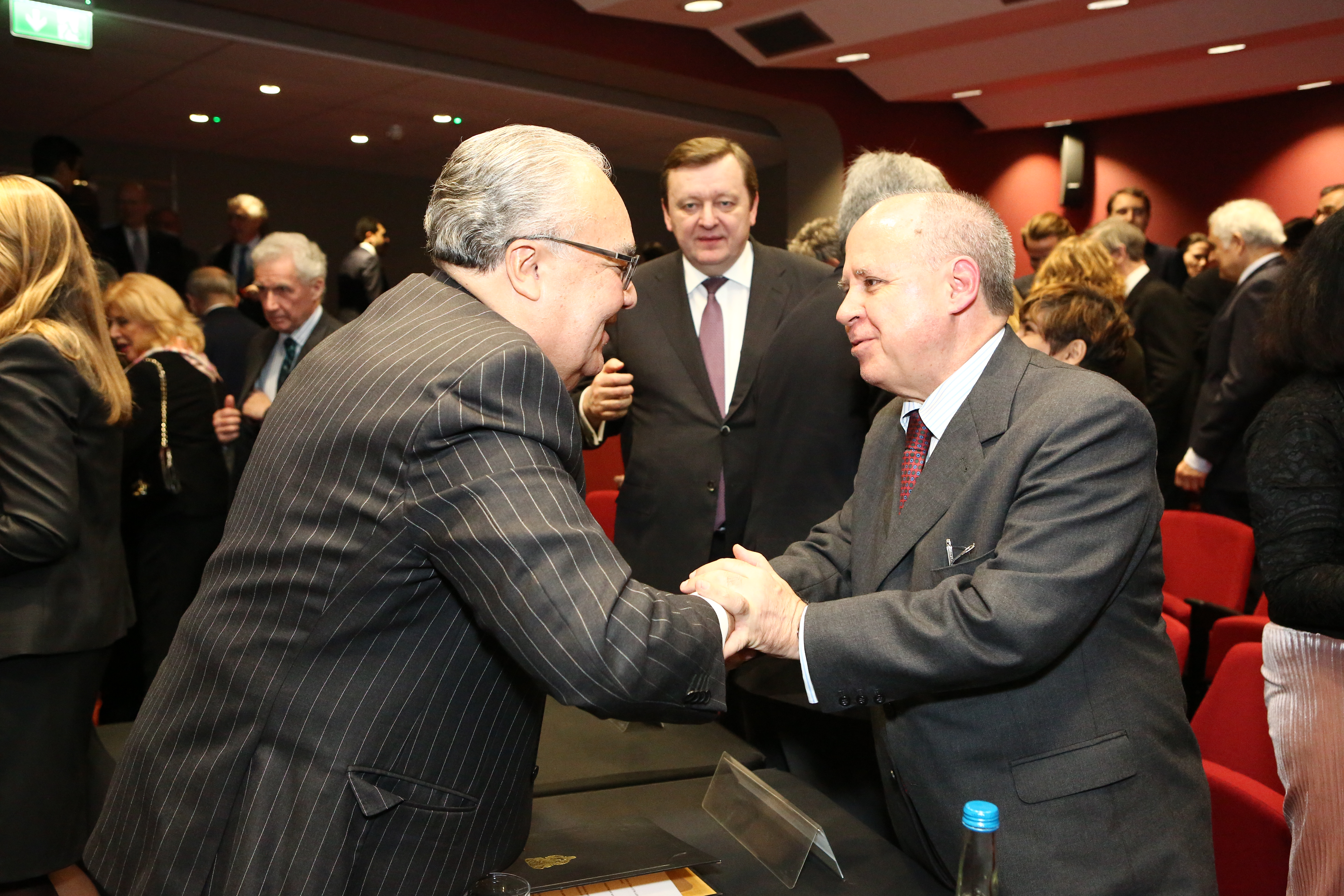 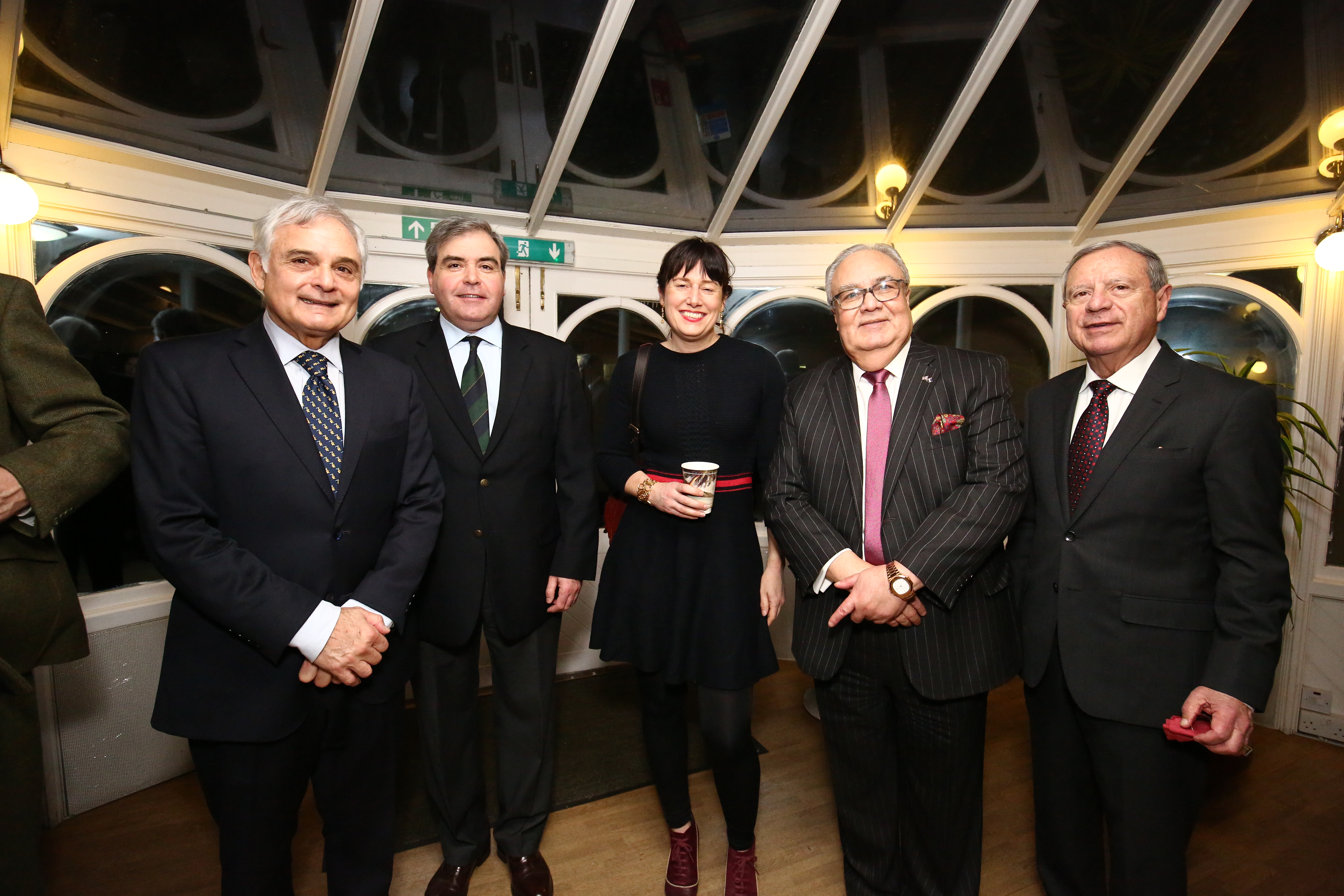 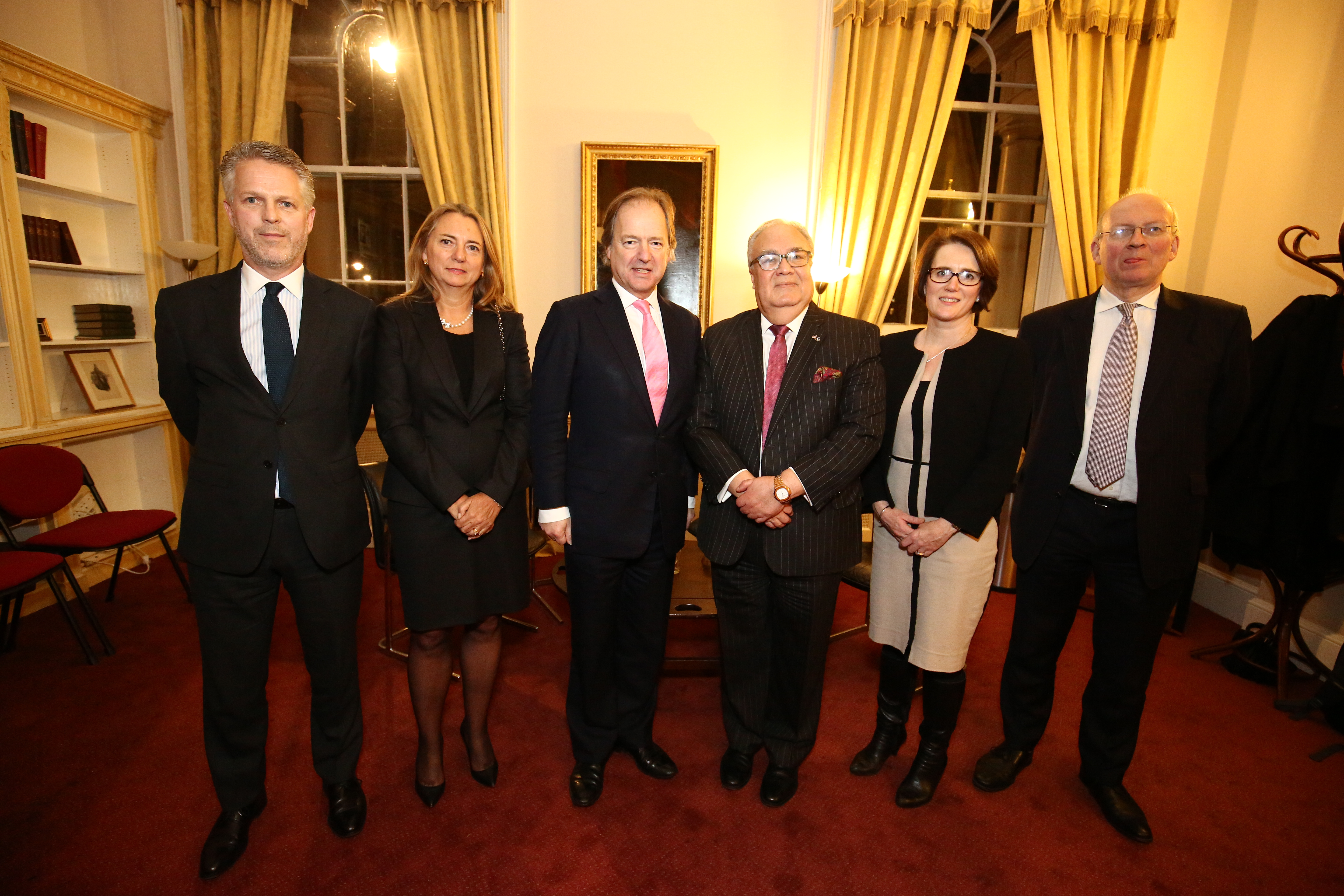