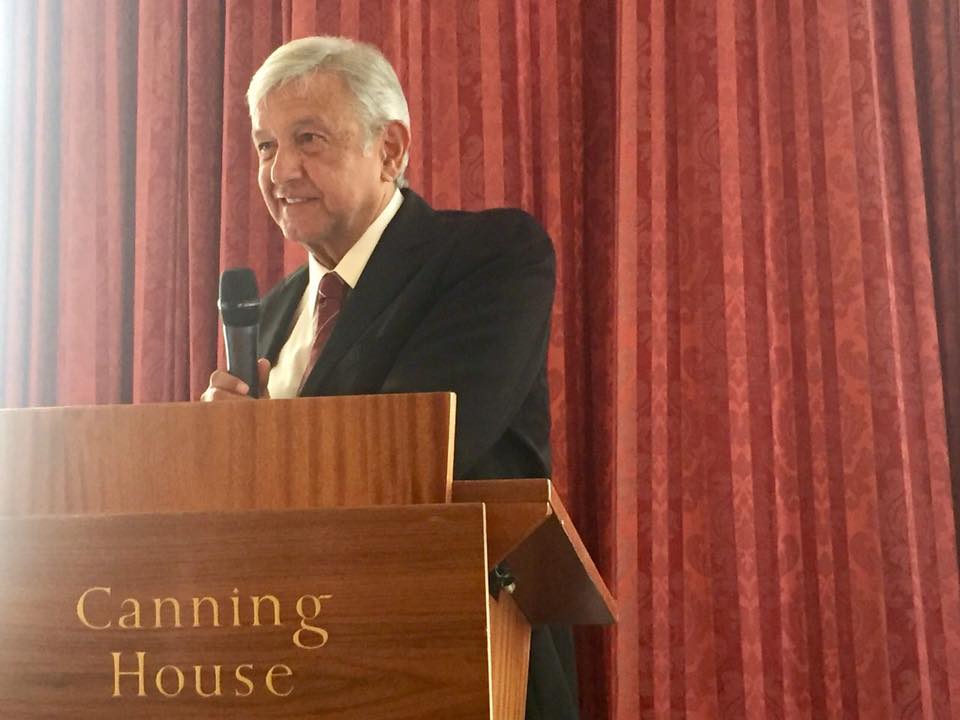 Andrés Manuel López Obrador is the leader and founder of Mexico’s National Regeneration Movement (MORENA), and spoke on the current geo-political situation in Mexico, the country’s forthcoming presidential election, and Mexico-US relations.

Jeremy Corbyn MP, the leader of the Labour Party, spoke about human rights, social justice and UK foreign policy with a specific focus on Mexico. 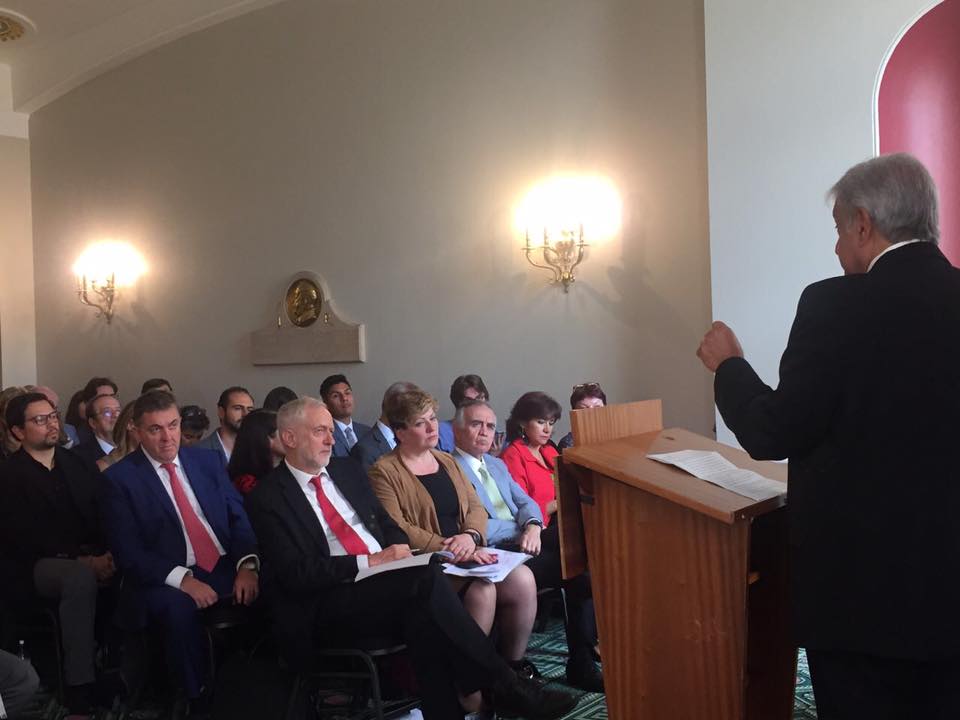