Canning House regrets to announce the death of Lord Garel-Jones, who has passed away peacefully at his home in Spain at the age of 79 after a long illness.

Tristan Garel-Jones' early years were spent between his schooling in Canterbury and his family home in Spain.

Tristan entered politics with his election as Member of Parliament for Watford in the 1979 General Election. Throughout his career he served in various government roles, including positions as Deputy Chief Whip and in the Foreign and Commonwealth Office, and was a leading figure in the passing of the Maastricht Treaty. He was widely acknowledged as a lifelong Hispanophile: he was a fluent Spanish speaker, had a home outside Madrid, and his wife is Spanish, which is perhaps why his fellow MPs teased him by referring to him as “The Member for Madrid Central” and he was for some time the bullfight correspondent for The Spectator.

In 1992 he was responsible for the organisation of John Major's 1992 visit to Colombia, the first visit to South America by a British Prime Minister, and he was the first Foreign Office Minister to go to Argentina after the resumption of diplomatic relations. Stepping down from the House of Commons in 1993 to pursue a business career, he became a life peer in 1997. He had already been appointed to the Privy Council in 1992.

From 2002 to 2008, Tristan served as Honorary President of Canning House, welcoming a steady stream of Latin American Presidents such as Ricardo Lagos of Chile and other figures including Peruvian writer Mario Vargas Llosa. After that period of dedicated service, he became an Honorary Vice President of Canning House. His promotion of educational and academic matters, including the opening of the Canning House Library at King's College London in 2012, continue to benefit the UK-Latin America community to this day.

In 2018, in honour of his long service and many achievements, Tristan was awarded the Canning Medal for his outstanding contributions to the strengthening of UK-Latin American relations.

Tristan was a longstanding loyal supporter of Canning House and saw it through some difficult times. His own extensive background in Spain and knowledge of Hispanic culture were of enormous benefit. A man of quick wit, charm and unfailing good manners, he was perfectly at home with the many diplomatic events that took place at Canning House, while being quite informal and very approachable in his own personal style. He is survived by his wife Catalina, four sons and a daughter.

Honorary Vice-President at the time of his death 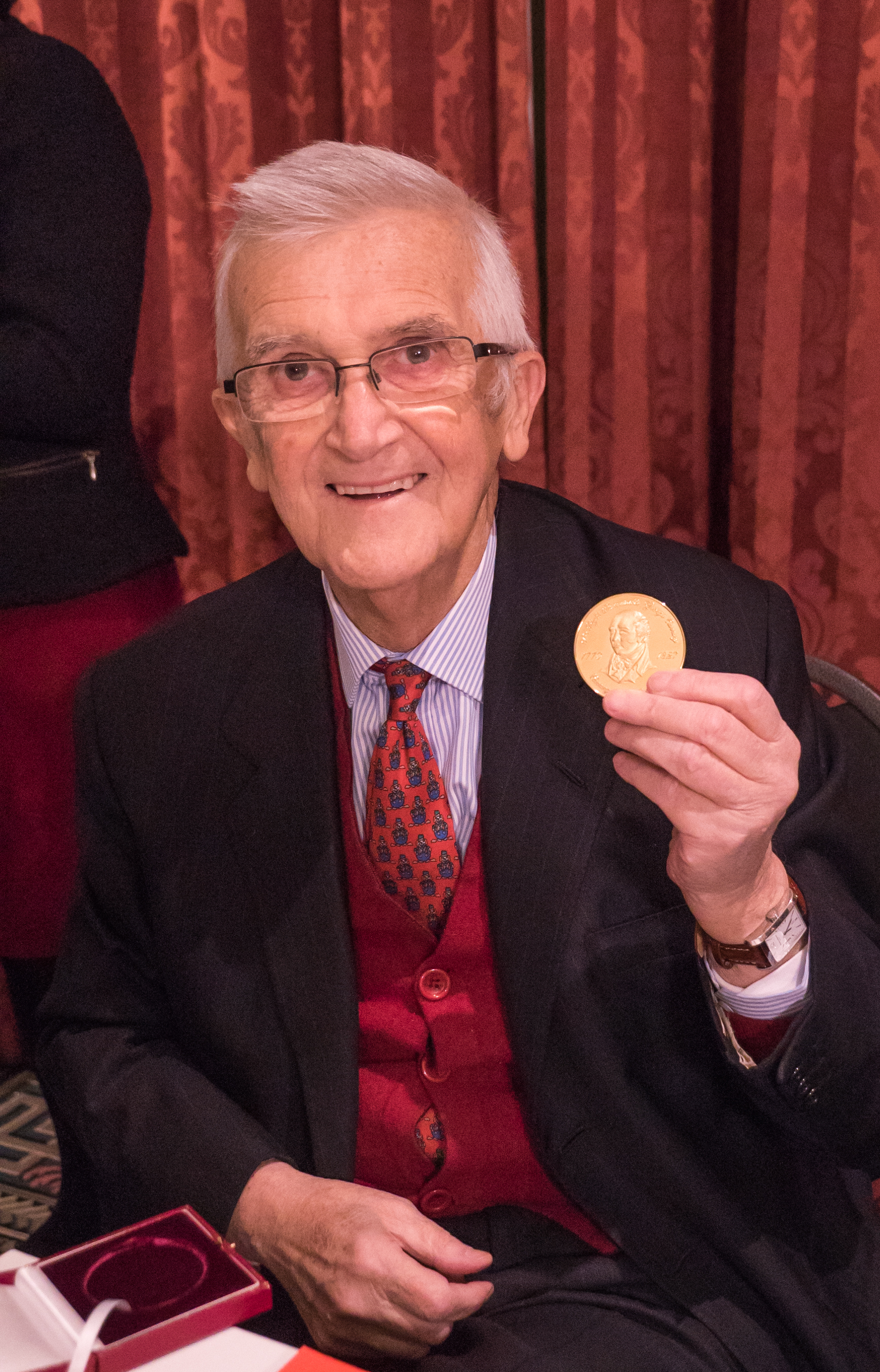 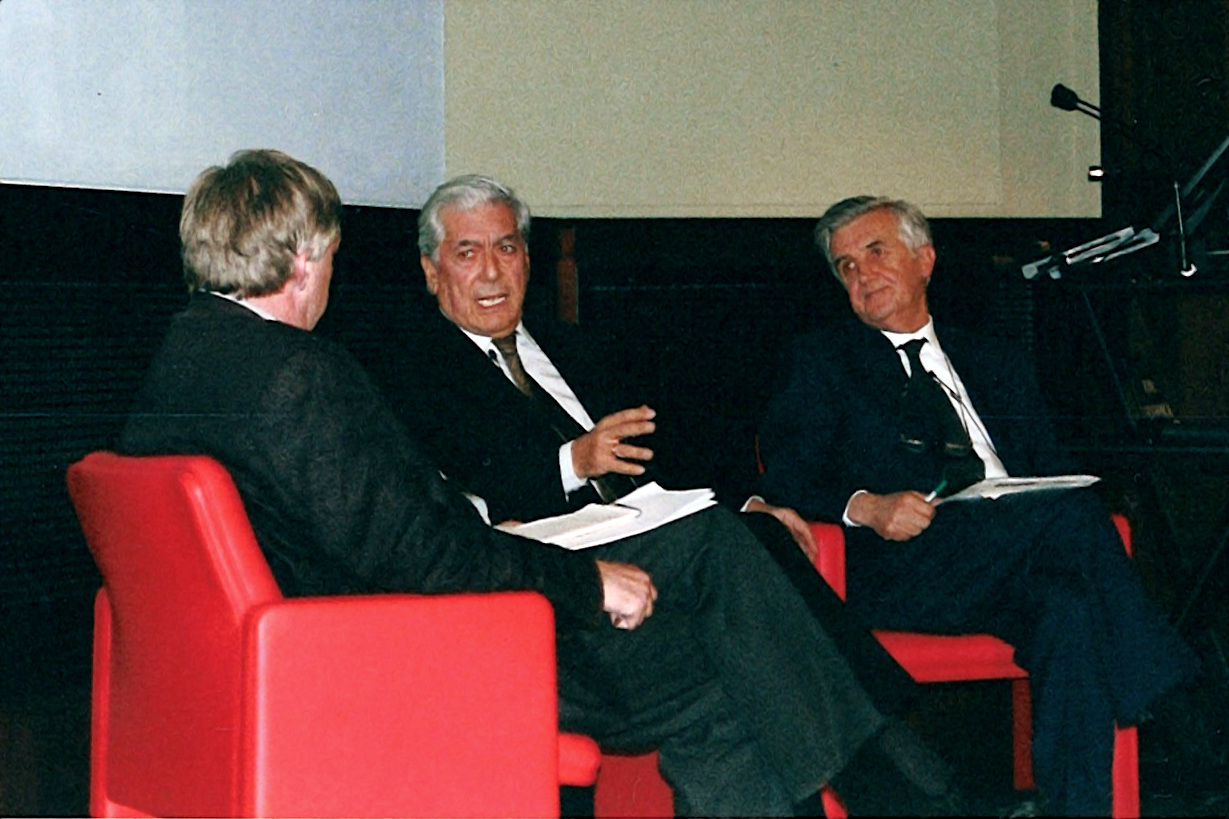 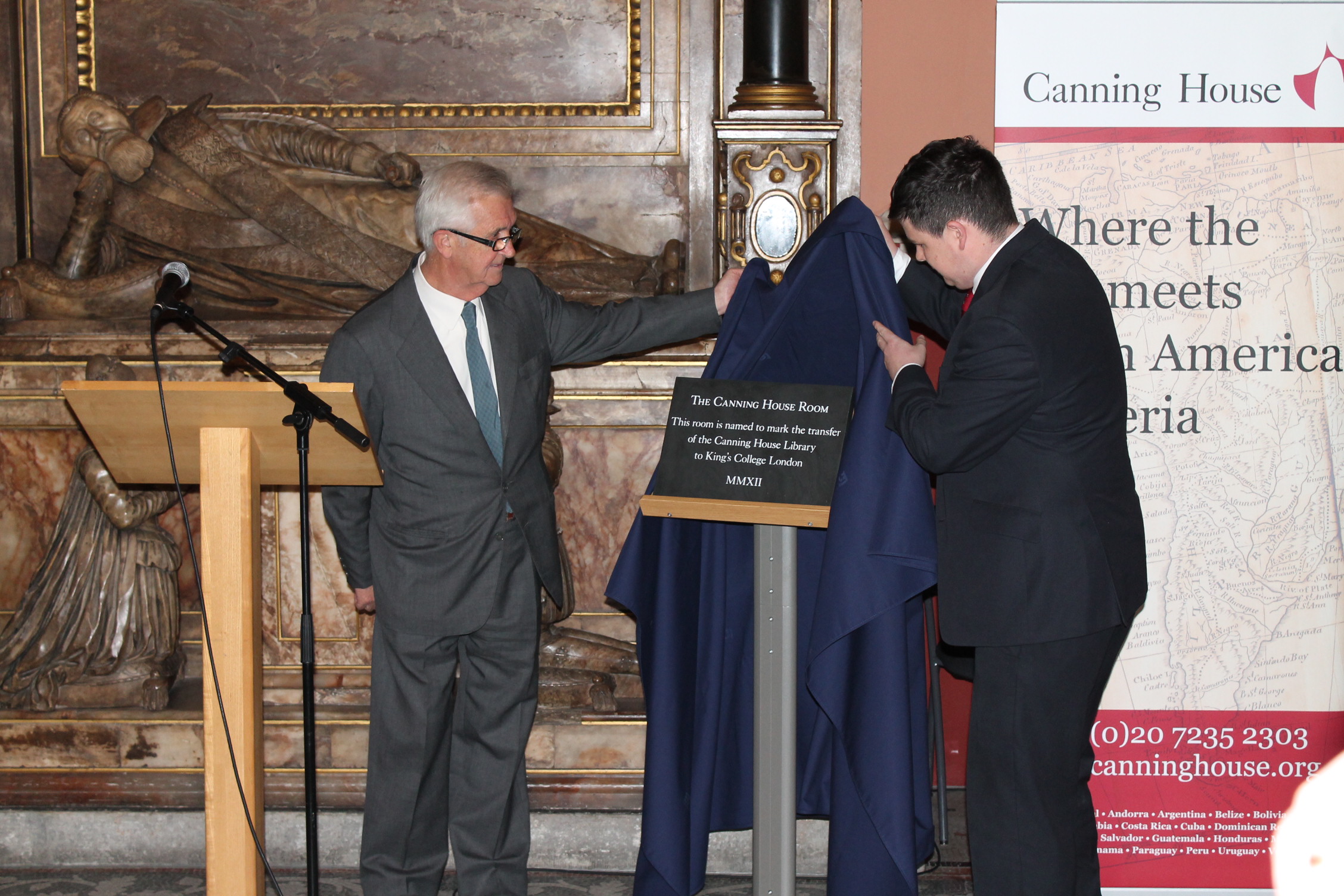 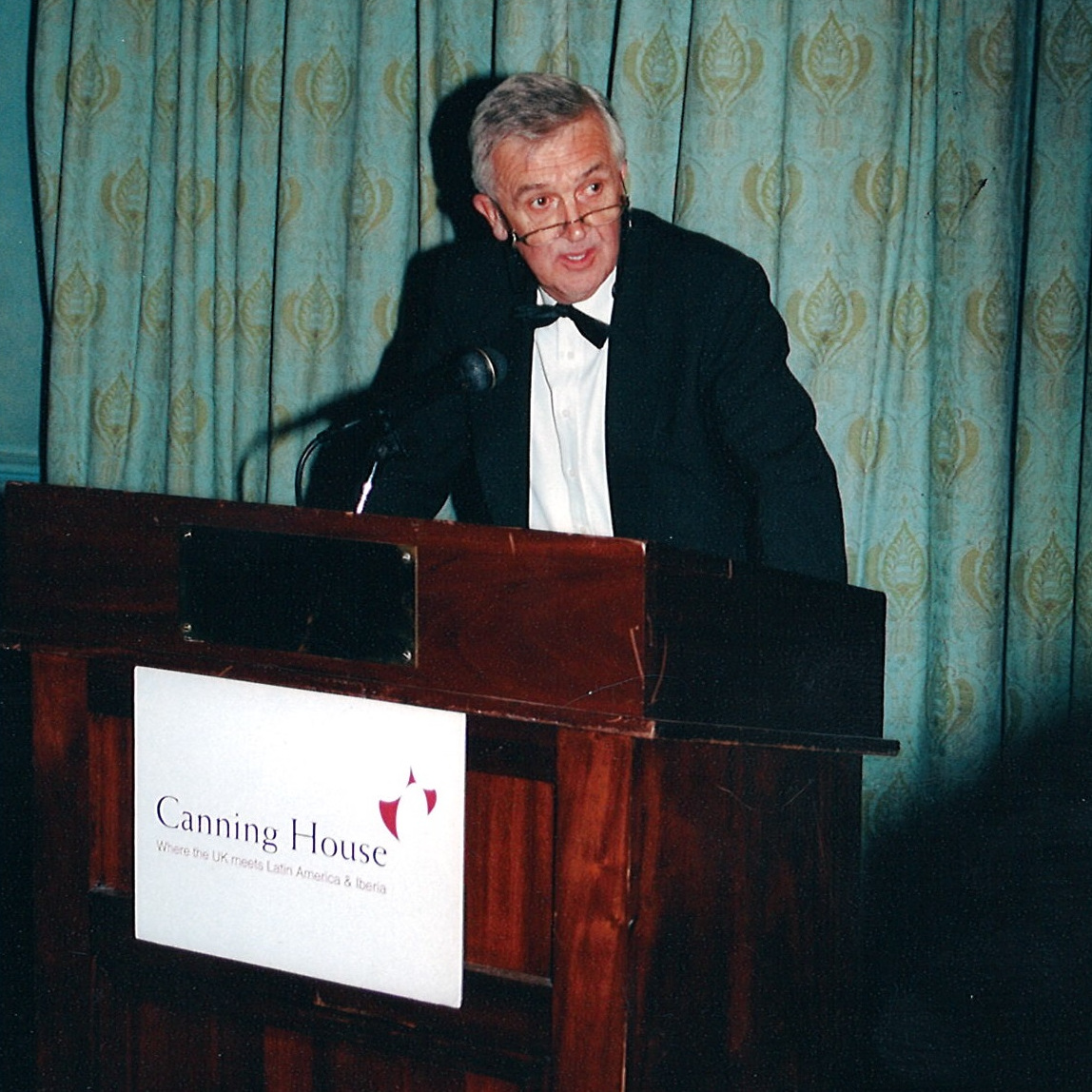 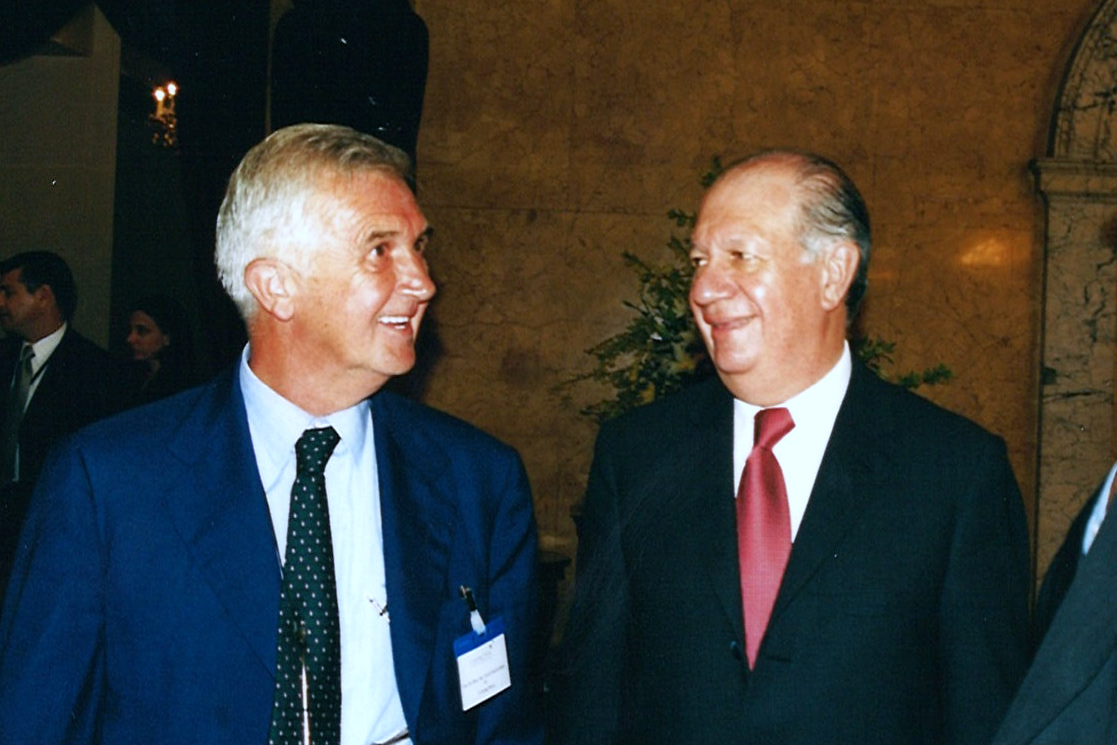