Cagalera and Moloteco are two teenagers from San Gregorio Atlapulco who are desperate to get out and move up and away from oppressive circumstances. When they hear of an opportunity to buy a spot in the electrician’s union, which could transform their lives, they quickly devolve into the criminal, adult underworld of Mexico City in a bid to buy their freedom. 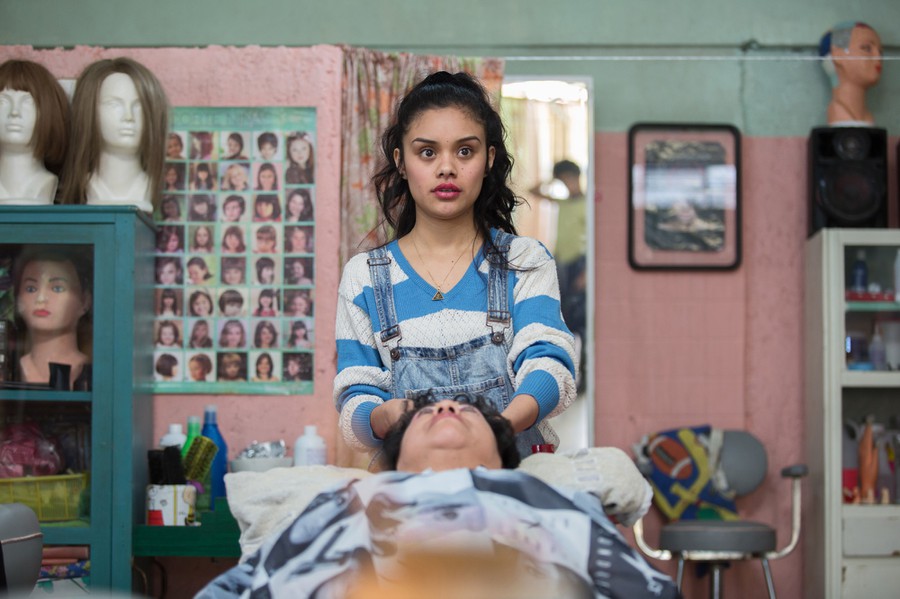 In Colombia and Puerto Rico in 1973, every radio station played songs by a boy called Miguelito. Many still remember him, but what happened to him? MIGUELITO takes an upbeat road trip through Latin America, uncovering the memories of those who were affected by his music and short-lived career. 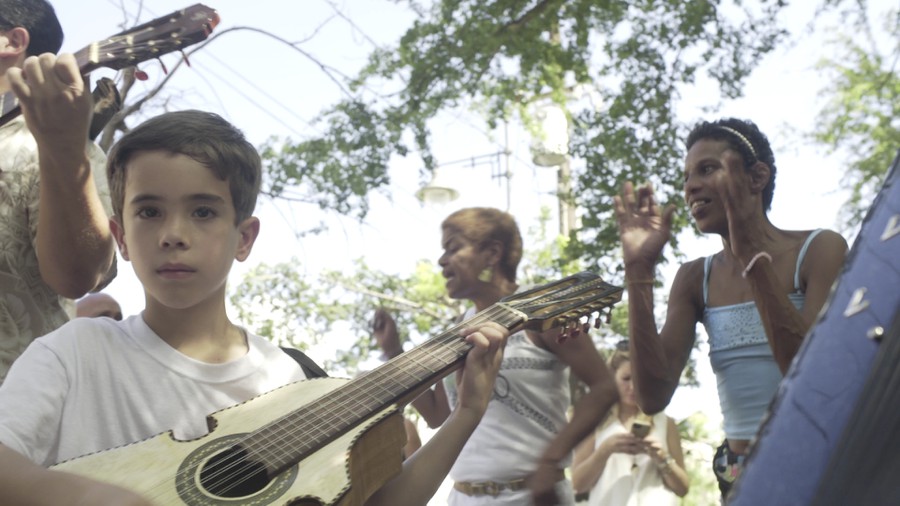 The family, the poor kid, the sixth-floor neighbours, the tenant and the agent, the business couple, the man left behind by progress, and the couple about to get married. Seven stories that mix horror and comedy, seven moments of black comedy, seven surreal visions of a dysfunctional society.

One month before getting married, Lola finds herself travelling with her ex-boyfriend (Teo), his sister (Rita), and her recently deceased father`s partner (Natalio). They embark on a much more extensive journey than they envisaged, one which will fundamentally force them to “grow up” once and for all.

Macabre is based on the true story of two brothers "Werewolves of Freiburg" and follows Sergeant Téo in his quest for the suspects accused of brutal murders in the 90’s. While the population, the press and the local police condemn them, Téo realizes that one may be innocent.

The Days to Come – Spain