Organised by the Anglo-Argentine Society

Presented together with Canning House and the Argentine Embassy 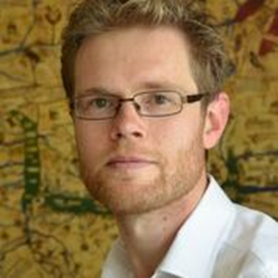 Henry Eliot is the Creative Editor of Penguin Classics at Penguin Random House, Borges's English-language publisher in the UK. He is the author of three books: The Penguin Classics Book (2018), an illustrated reader's companion to the Penguin Classics, Follow This Thread: A Maze Book to Get Lost In (2018), and with Matt Lloyd-Rose, Curiocity: An Alternative A to Z of London (2016). In previous roles he has produced an interactive edition of Shakespeare's The Tempest (named iPad App of the Year by Apple in 2016), led two recreations of Chaucer's Canterbury Tales and written speeches for the Government's Chief Scientific Adviser.

The event is FREE. Places are limited; registration is required.