On Thursday 28th September, Canning House hosted The Canning Conference 2017. The conference was held at the Honourable Artillery Company.

Following the UK’s decision to vote ‘Brexit’ and signal its intention to leave the European Union, the conference looked at any changing dynamic this might result in with its relationship with Latin America. Taking into consideration the UK government’s ‘Canning Agenda’ and any possible necessity to ramp up its engagement with regions such as Latin America following the ‘Brexit’ vote. This year’s conference also discussed other countries around the world, such as China, India and Germany, to see what we can learn from their success in trading and investing in Latin America.

Closing Dialogue - Nigel Baker, Foreign and Commonwealth Office, and Jeremy Browne, Special representative for the City of London to the EU; Canning House. 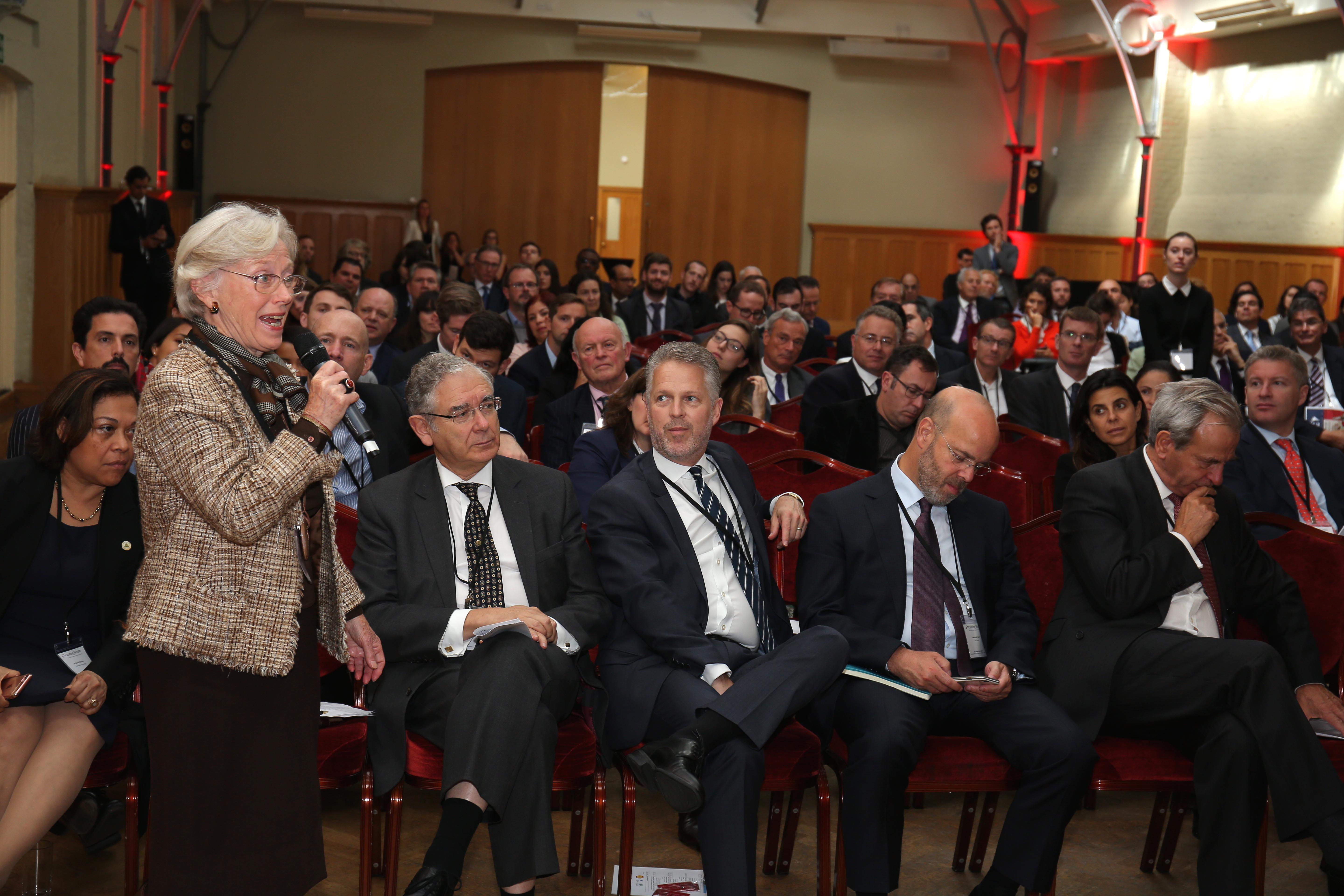 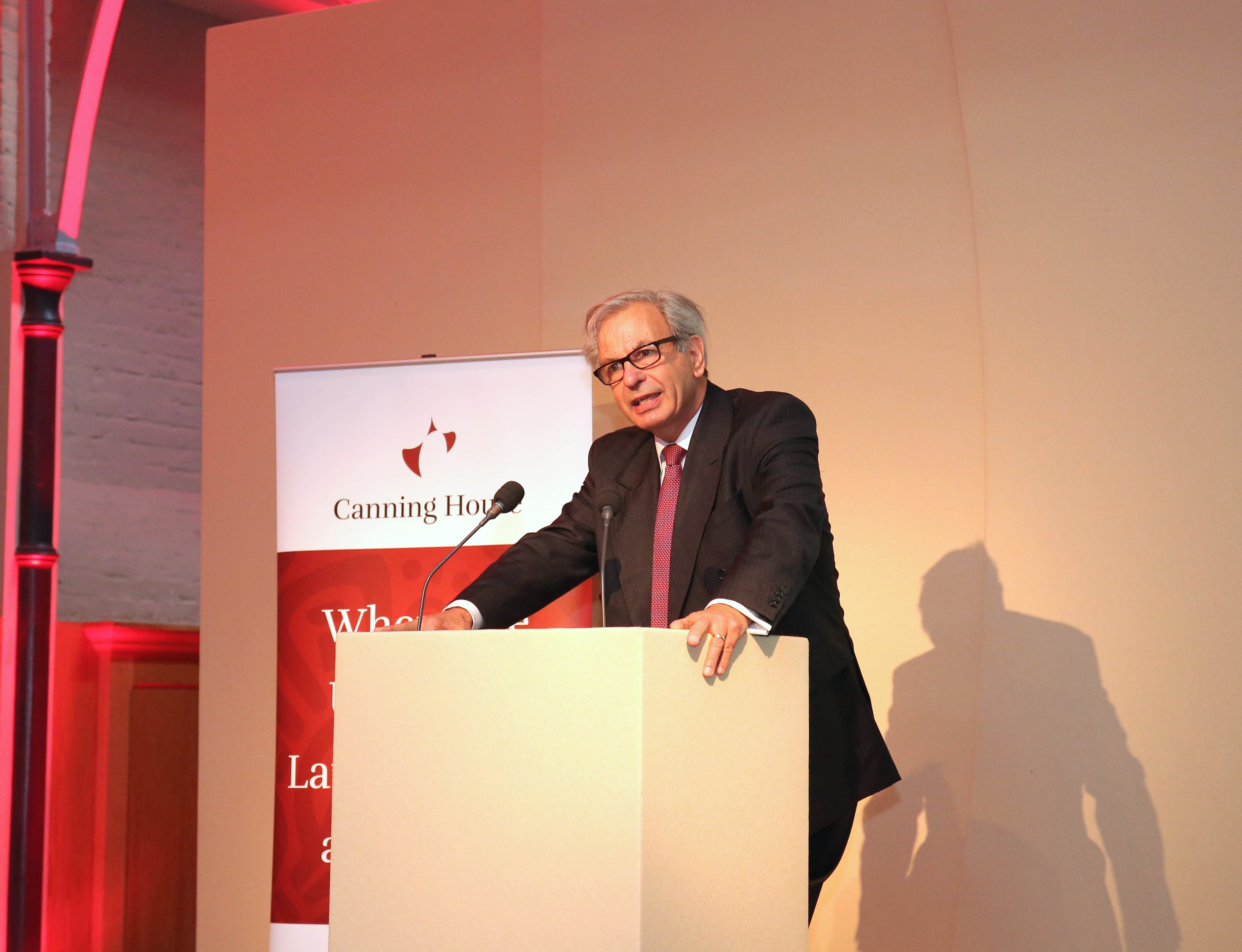 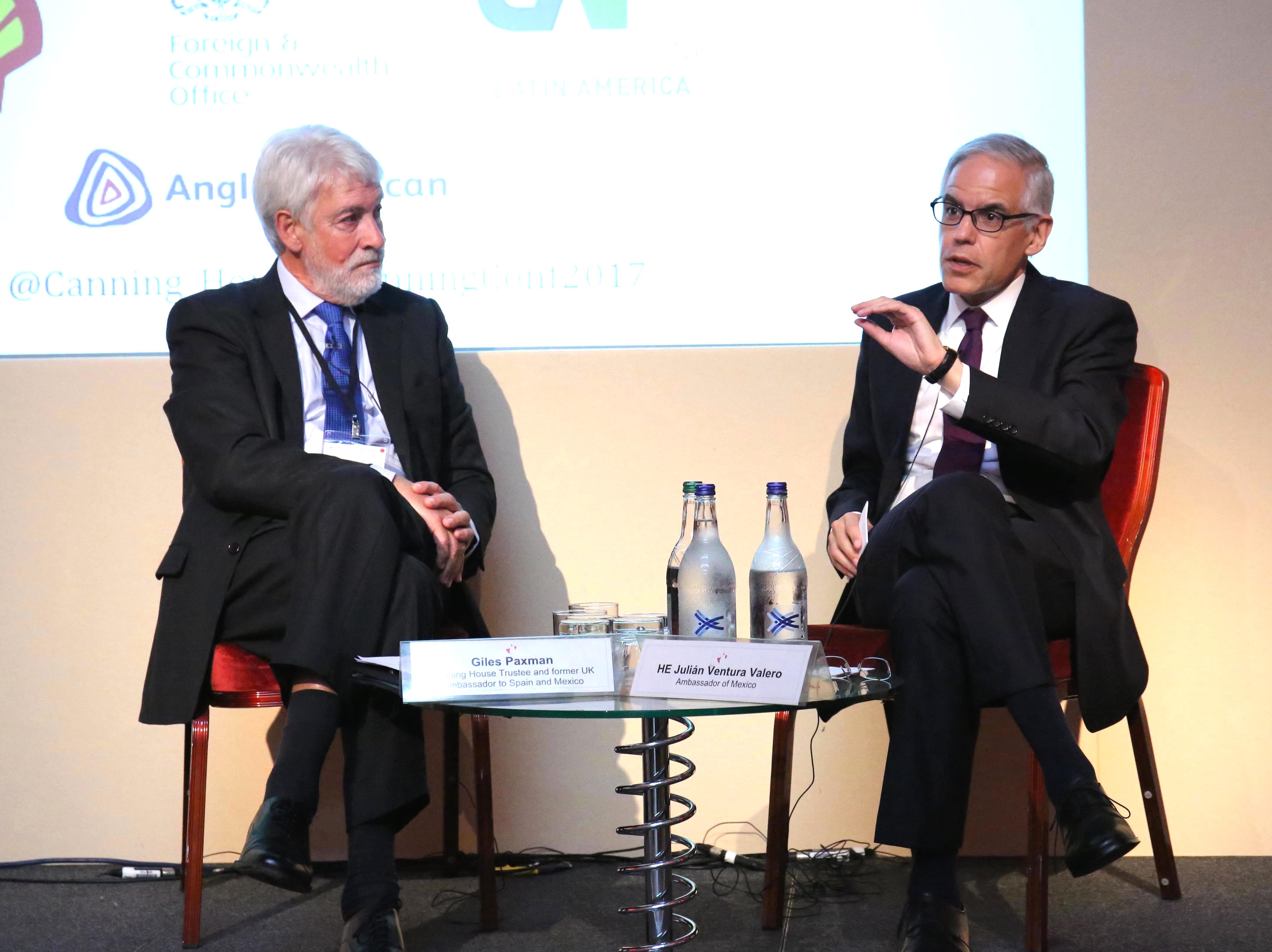 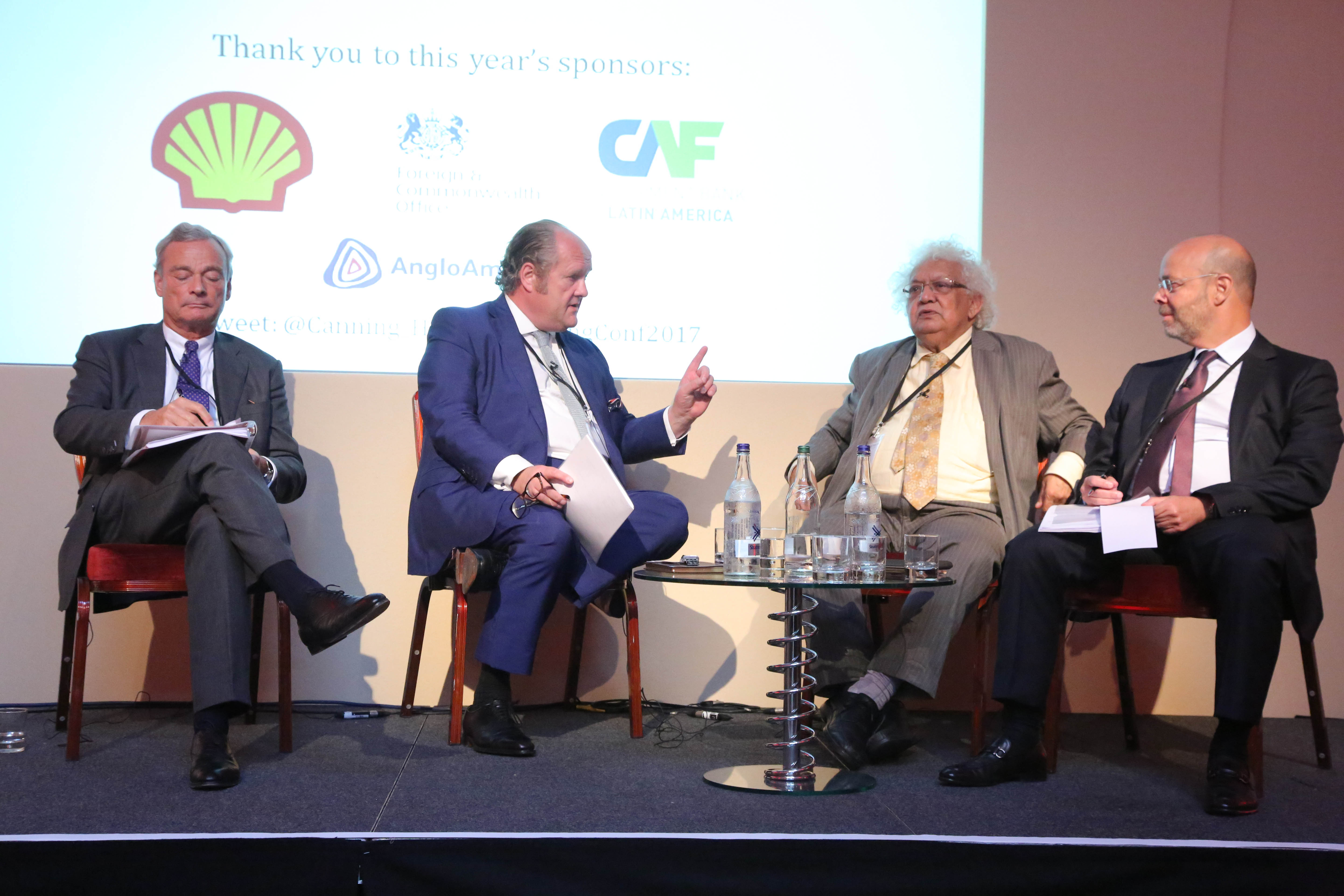 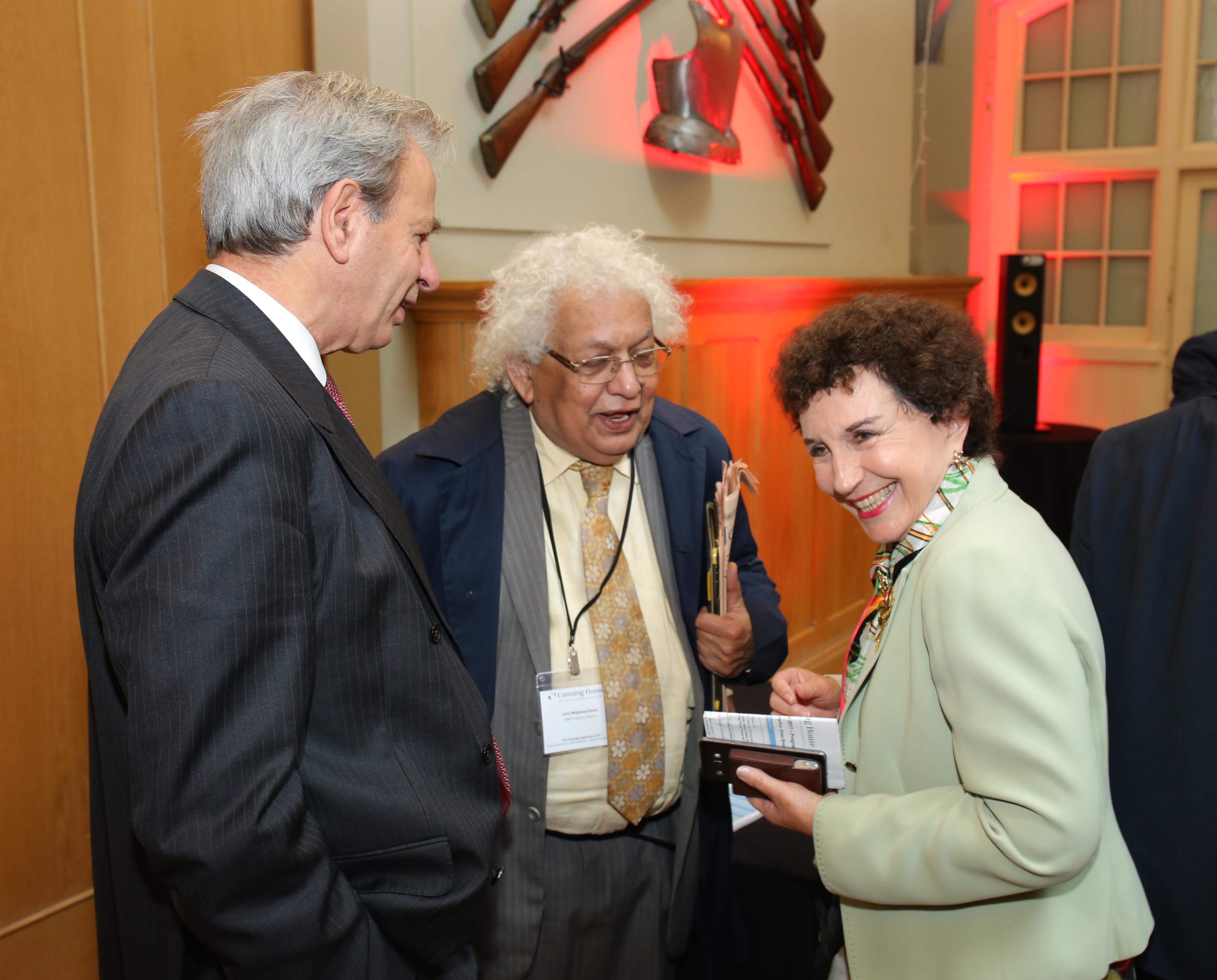 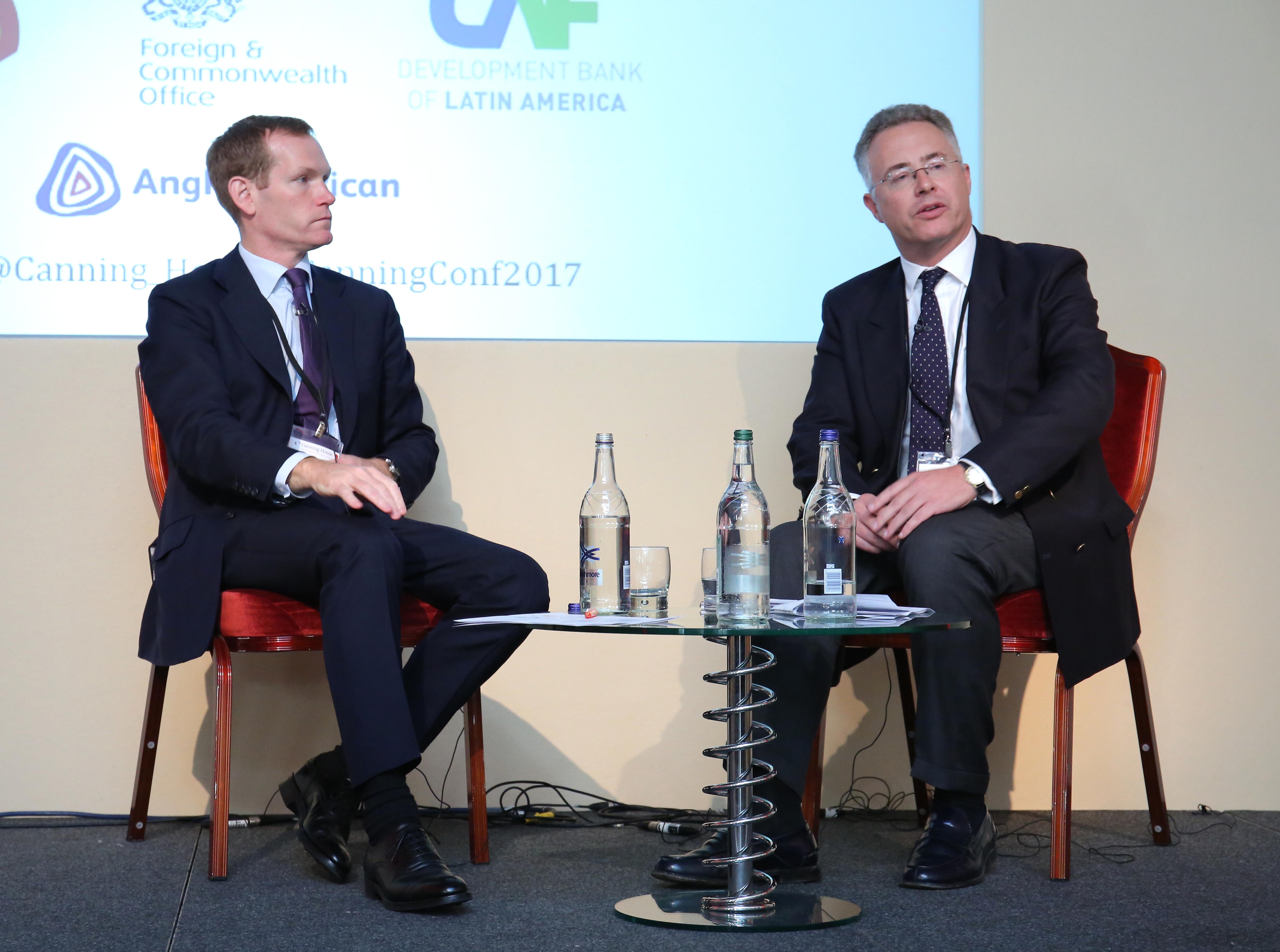 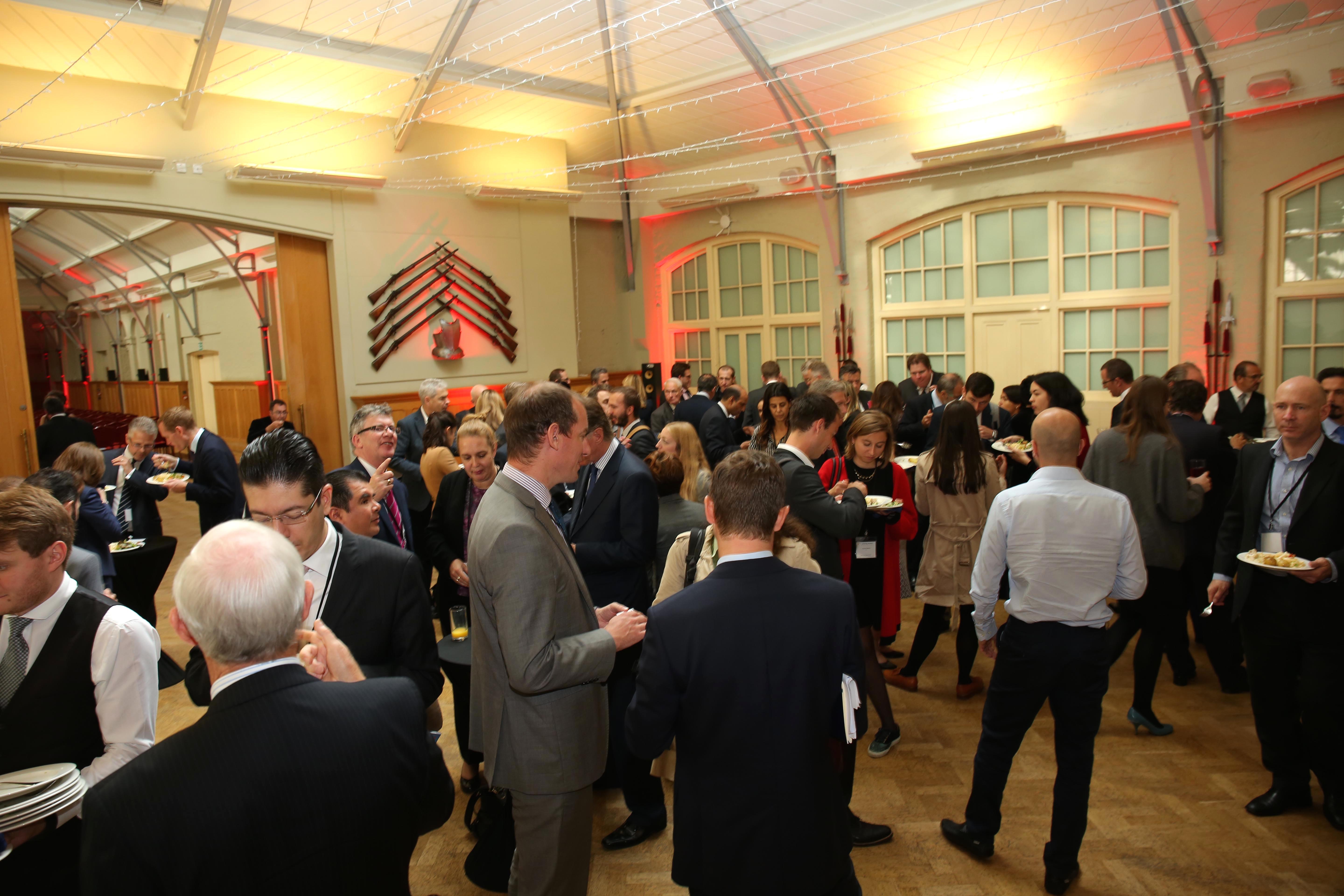